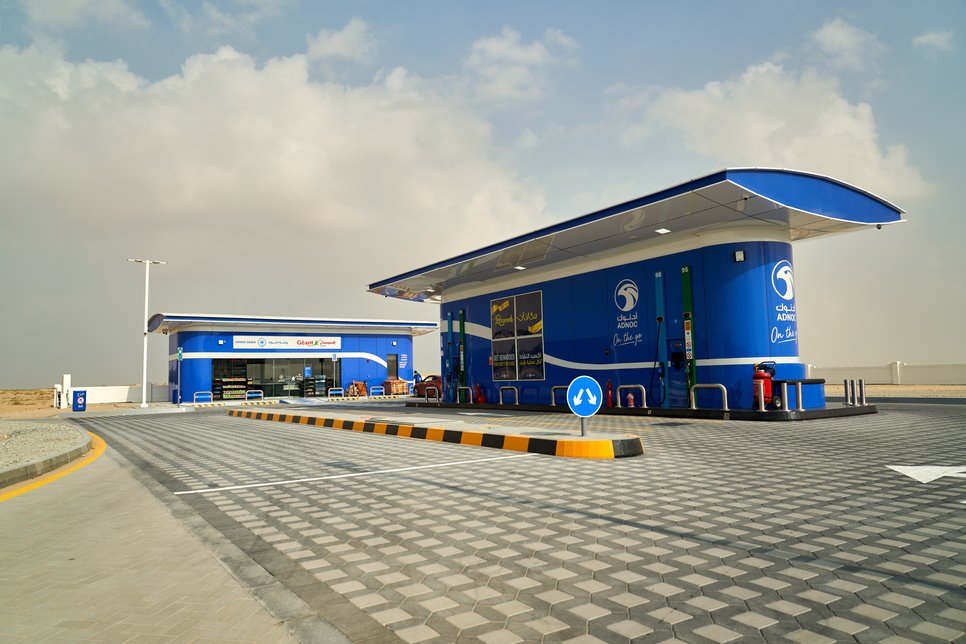 ADNOC Distribution, the UAE’s largest fuel and convenience retailer increased its service station network and through 2020.

As part of ADNOC's expansion for the year, it marked the opening of 64 new stations across the UAE - a ten-fold increase in delivery compared to 2019 and ahead of the company’s guidance to market of 50-60 new stations. The company also opened 62 new convenience stores.

The past year saw a significant increase in ADNOC Distribution’s Dubai network, with 20 new service stations opened. The stations are situated in the heart of commercial and residential areas, including Business Bay, Nad Al Sheba, Al Barsha, and Satwa as well as the first Dubai ‘ADNOC On the go’ at Al Yufra.

The ambitious rollout has already seen ADNOC Distribution more than triple its Dubai footprint, from six service stations at the start of 2020 to 26 stations at the end of the year.

The new station concept, ‘ADNOC On the go’, provides neighbourhoods and communities with access to fuel and retail in locations where traditional stations would be impractical. A total of 38 were opened in 2020 across the country.

In addition, the company made the execution of a definitive agreement to acquire 15 service stations in Saudi Arabia, reaffirming its commitment to expansion in the kingdom, and in the region.

The acquisition is subject to certain conditions including obtaining regulatory approvals, and stems from ADNOC Distribution’s long-term smart growth strategy which has led it to become the UAE’s largest fuel and convenience retailer.

The new stations are located in the eastern region, with sites dedicated to both highway commuters as well as in-community convenience. The locations will be refurbished in line with ADNOC Distribution’s standards.