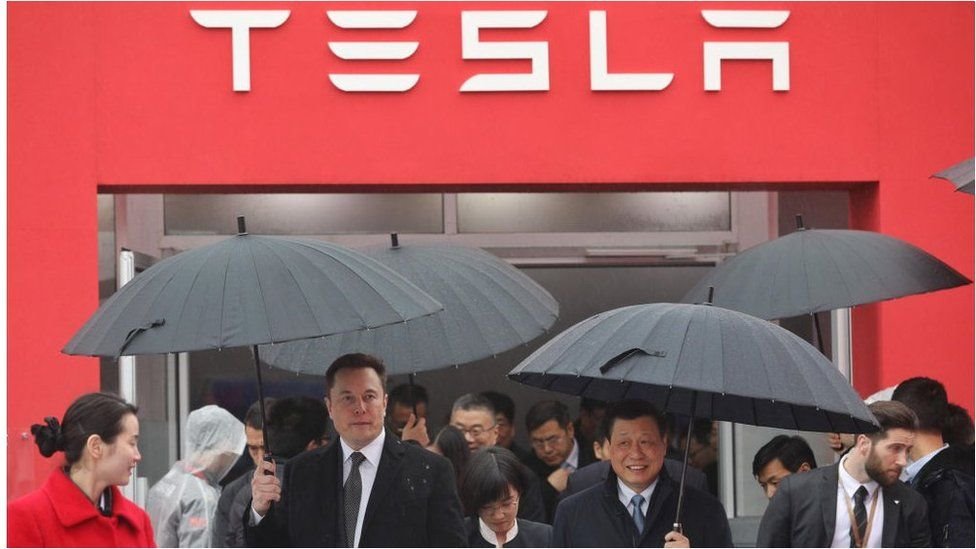 Five Chinese regulators have summoned Tesla over quality and safety issues as it ramps up production of its latest model in its Shanghai factory.

China is Tesla's largest market after the US and the electric carmaker sold 120,000 units there in 2020. Authorities have recently received complaints about abnormal acceleration and battery fires, according to a statement.

Tesla said it will strengthen self-inspection and its internal management. China is the world's largest car market and its government has been heavily promoting the adoption of electric vehicles. This helped Tesla sell 15,484 locally-made vehicles there last month, according to the China Passenger Car Association.

But Tesla now faces a setback from Chinese consumer watchdogs who have asked Tesla to improve internal management, comply with Chinese law and regulations and to protect consumers' rights.

Tesla Shanghai said it "sincerely accepted the guidance of government departments" and that it had "deeply reflected on shortcomings" in a statement.

Tesla is already facing quality issues in the US and is to recall large numbers of Model S and Model X cars over failing touchscreens. The timing couldn't be worse for the world's most valuable car company as it faces growing competition from Chinese rivals.

Tesla threw its weight behind Bitcoin after revealing it bought $1.5bn (£1.1bn) of the cryptocurrency in January and expects to start accepting it as payment in future.