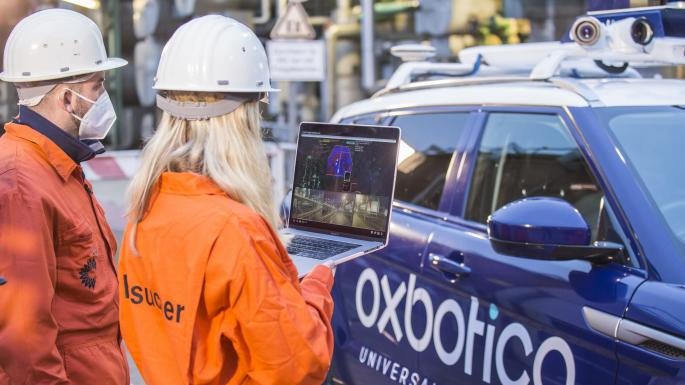 BP is preparing to deploy its first driverless car this year using technology from the Oxford University spin-out in which it has a stake.

The oil company said it had already successfully tested Oxbotica’s self-driving software at its refinery in Lingen, Germany, and planned to use it to boost operations on the site end of 2021.

It is exploring options for wider deployment within its activities to improve efficiency and could eventually develop an autonomous consumer vehicle product.

The FTSE 100 member is one of Europe’s largest oil and gas companies, with a production equivalent