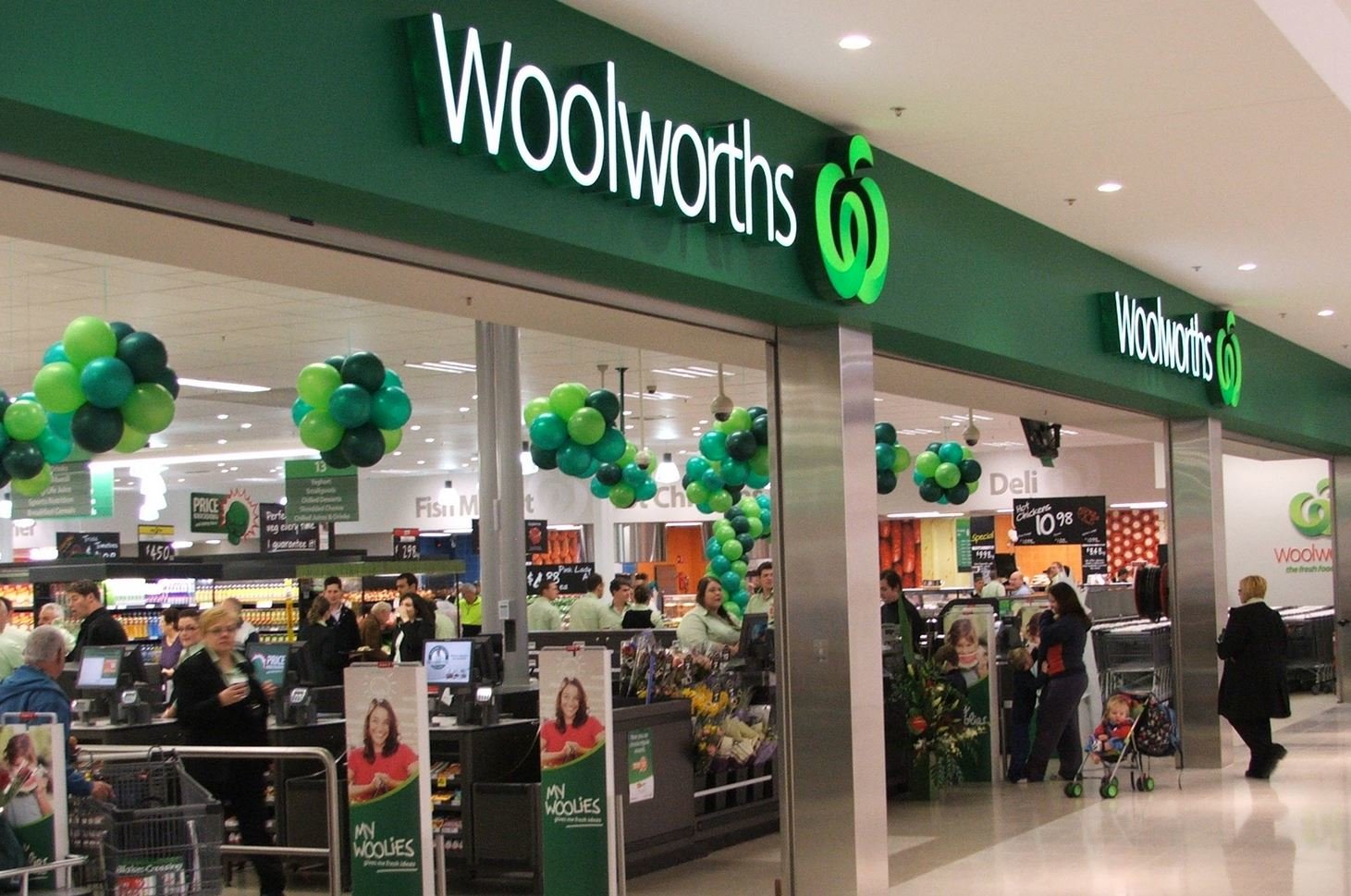 Australian supermarket giant Woolworths has announced plans to splash out more than AU$50 million over the next three years to train more than 60,000 staff in new tech-related skills.

Under what Woolworths is calling its Future of Work Fund, staff from its stores, e-commerce operations, supply chain network, and support offices will be trained in digital, data analytics, machine learning, robotics, as well as further customer service skills, leadership skills, and agile.

This will also include staff who will be impacted by the planned closures of its Minchinbury, Yennora, and Mulgrave distribution centres that are due to shut by 2025, so they can be redeployed within the company or use those skills to seek roles outside of Woolworths.

"While these changes push our industry forward for the better, they're also changing the nature of the day-to-day work many of our people do."

Alongside delivering training to staff, Woolworths said it will also launch an online learning platform so staff can have access to training, apprenticeship, and mentoring support.

"In 2021, we're the proud employer of more than 200,000 Australians. Despite a wave of technological change ahead, we truly believe we'll have many more people working in our business by 2030," Banducci said.

Equipping staff with these skills will help support Woolworths in its ongoing technology investments. Last October, the company deployed its first micro-automation technology in its e-commerce facility located at the back of its existing Melbourne-based Carrum Downs supermarket to meet the demand of online grocery orders.

Woolworths also announced a partnership with Dell Technologies to bring together its public and private clouds onto a single platform in a bid to improve the way it manages the inventory and support operations of its nearly 3,000 retail outlets.

During its first-quarter results released in November, Woolworths saw group e-commerce sales jump by 87% to AU$1.5 billion, while achieving total group sales of nearly AU$18 billion, up 12.3% when compared to the corresponding period last year.