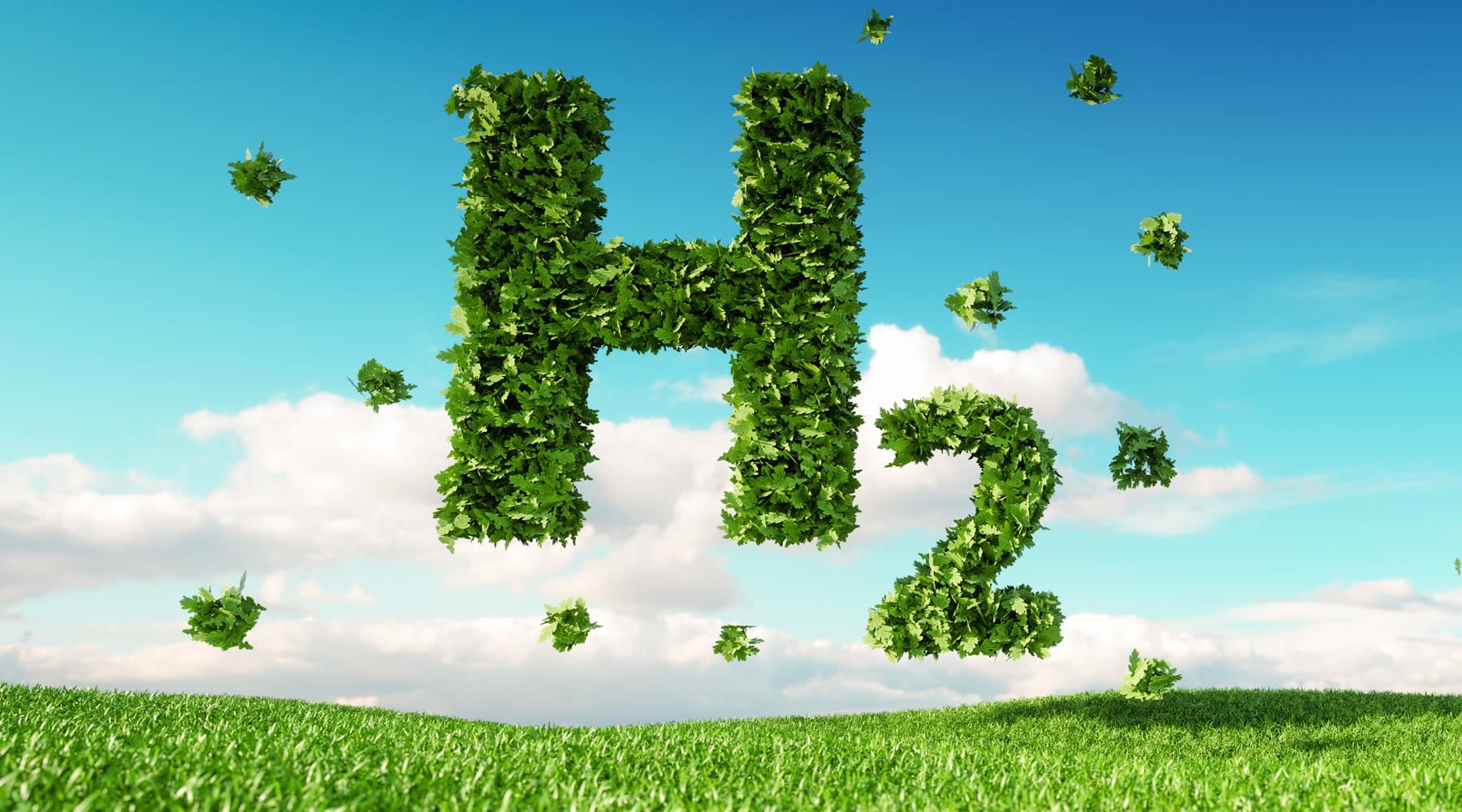 Germany is set to to take the first step towards using carbon-free hydrogen fuel in the transport sector, with the phasing in of the new energy source a boost to efforts to meet climate targets.

The government is expected to pass a bill on the matter at a cabinet meeting. The agenda of the meeting and a draft law, both seen by Reuters, show initial focus will be on the switching of existing pipelines carrying hydrogen made from fossil fuels to carry "green" hydrogen, which is made from wind and solar energy via electrolysis, and the building of new green hydrogen pipelines.

It does not provide for the immediate absorption of green hydrogen into existing natural gas grids, which are regulated local monopolies. Some operators of Germany's 550,000 km of gas transport grids have pushed for a quicker integration of systems, arguing this would ramp-up the use of green hydrogen and help refinance their green hydrogen investments via grid usage fees.

The draft explicitly calls the law a "transitory arrangement" that would allow a step-by-step approach to putting the country's 9-billion euro ($10.89 billion) hydrogen strategy into practice.

The ultimate integration of gas and hydrogen grids remained "a matter of many years," it said.

The law will have to be passed by parliament as part of a set of energy initiatives the government wants to complete before the summer break and a general election in September The government is prioritising green hydrogen, which is relatively expensive, for hard-to-electrify industries such as steelmaking and chemicals.

Germany industry consumes around 55 terawatt hours (TWh) of "grey" hydrogen made from fossil fuels each year, while all sectors, including home heating, use up to 1,000 TWh of natural gas. Heating and transport could be electrified faster, for example via geothermal heat pumps and battery-fuelled private passenger cars.