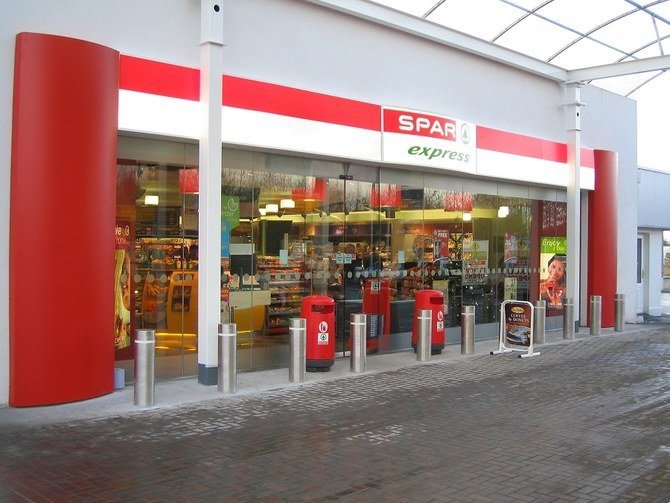 SPAR Saudi Arabia has opened its 11th store in the Kingdom, with plans for five more outlets and the launch of e-commerce platform this year.

The new outlet is a SPAR Express store in Riyadh’s Digital City. This store includes the CENSA Coffee solution, the SPAR Bakery solution.

Abdullah Fahad AlSadhan, Marketing Manager at SPAR Saudi Arabia, said: “The CENSA Cafe and Bakery offerings contribute around 50 percent of the store sales and serve more than 800 customers daily. The CENSA concept will be incorporated into all upcoming developments. All existing stores will have their café offerings rebranded to CENSA during 2021.”

SPAR Saudi Arabia established its name with its large supermarkets. It is now setting up smaller neighbourhood stores and convenience outlets.

“We are operating 11 stores at the moment with five more stores in the pipeline this year… We do have plans for a full-scale e-commerce platform that is going to be live in first half of 2021,” AlSadhan told Arab News. “We operate different concepts, with store sizes that range from 52 square meters to 4000 square meters,” he added.

The AlSadhan Group was granted a licence to operate the SPAR brand in Saudi Arabia in January 2016. The first three stores opened in January 2018. According to the SPAR International website, the seven stores operated in Saudi Arabia in 2019 generated revenue of €53.28 million ($64.50 million). The SPAR brand opened its first store in the Netherlands in 1932 and now has more than 13,300 stores in around 48 countries on four continents.