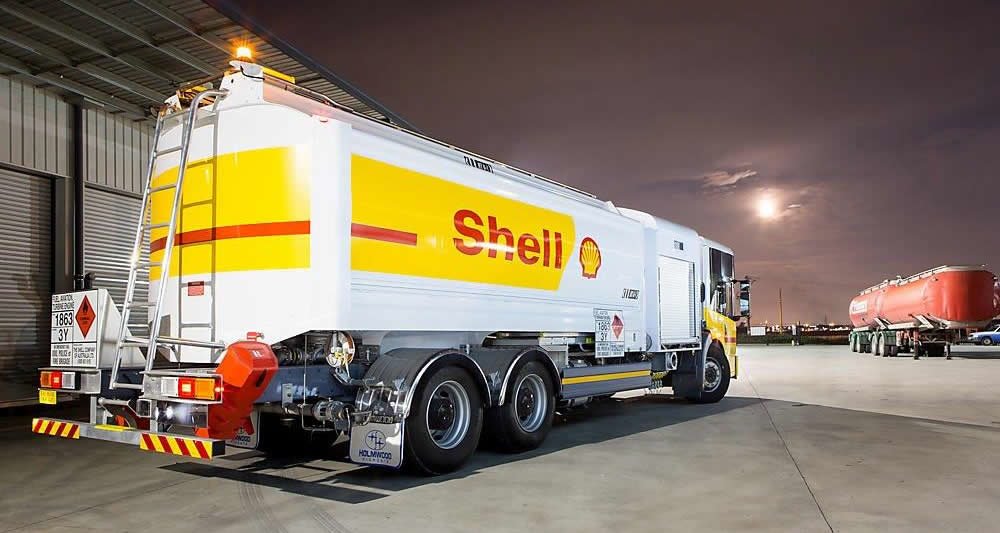 Shell Oman Marketing Company said it has expanded its operations in Duqm city of the sultanate with the supply of aviation fuel to Duqm Airport.

The company is uniquely positioned to deliver global fuel technology to local and international customers. Shell’s expertise in providing top quality fuels, and reliable, efficient and profitable operations, have been globally recognized since the advent of the jet age, said the company in a statement.

We truly value our long-standing partnership with the key stakeholders in Oman’s aviation sector, which is evident from our position as the sole fuel farm operator at both Muscat and Salalah airports, and now with Shell Oman’s Aviation fuel business actively operating in Duqm," he added.