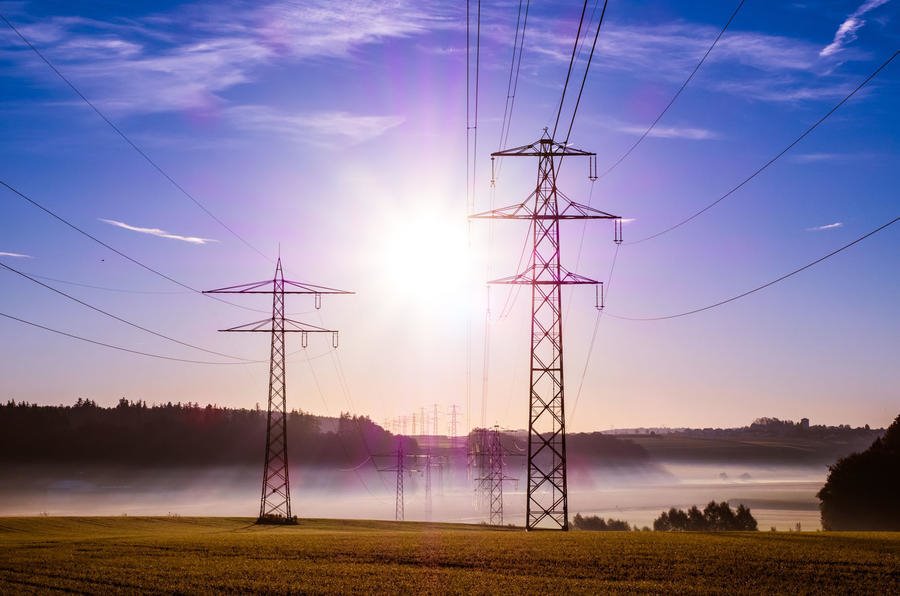 The UK’s national grid will be able to cope with the mass adoption of EVs by 2030, even with the public charging network also growing exponentially by then, according to experts.

He said: “By 2030, we will have 40Gw of offshore wind power in the UK, which is an additional 30Gw compared to today. We will need more smart consumption to support that, but the energy market will grow, because we’re electrifying more things, such as cars.

“The government has a policy to ensure high-power on-route charging and has put £950 million of funding in place to make sure that every motorway service area in England will have adequate future-proof capacity for everyone to have clean transport.

“You need the comfort that you can charge on route at speed, so the challenge is the grid. The government has put funding aside and a policy in place. You’ll start to see future proof capacity going into motorway service areas in the next two or three years, in plenty of time for a hockey-stick uptake in electric car sales.”

Cooper added that government investment is to ensure the infrastructure so that private companies can provide the chargers. Meanwhile, Ben Fletcher, the EV project lead of ‘clean-tech’ software specialist Moixa, said that the business opportunities provides by EV charging will ensure a rapid growth of the charging network ahead of 2030.

“The hockey stick [demand curve] we see with [electric] vehicles is following a similar trend in the number of charge points that are out there,” said Cooper. “The more people who buy EVs, the greater the market that's out there for charging those vehicles and the greater commercial imperative there is for the companies running those networks to put more units into the ground where people are going to use them.

“The charging network will keep up, because there's a commercial benefit for it to keep up – and because there’s a customer imperative to it, because if you buy one, you’ll want to be able to charge it and will do what you can to do that.”

Cooper also suggested that the growth in the charging network – and the realisation that EVs won’t need to be charged daily – means that drivers without the ability to install a home charger shouldn’t be put off driving an EV.

Asked what he would say to someone with such concerns, Cooper joked: “I would ask 'do they have a petrol pump on the street outside their house?'” He continued: “They will see lots of opportunities coming out, such as lamp-post chargers. "Also, there will be an activity they do regularly, such as a weekly shop, going to the gym or catching a train, which they can use a faster charger while they’re doing.