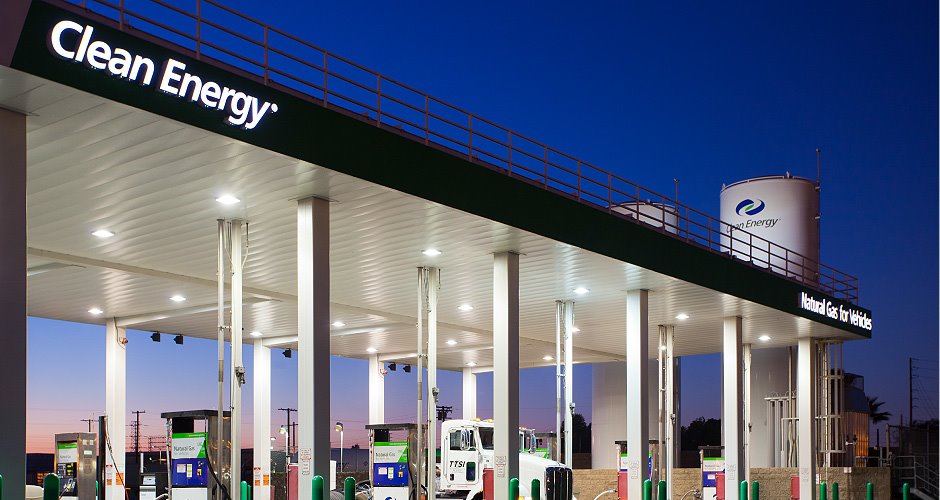 The joint venture, owned equally by both firms, will have an initial firm commitment of $100 million to build renewable gas production facilities. That amount could be increased to $400 million later as “development opportunities progress”, Clean Energy said in a statement.

Carbon-negative RNG is produced when carbon emissions are captured from dairies and turned into a transportation fuel, reducing the harmful effects of long-term climate change.

Major energy firms have set targets to reduce greenhouse gas emissions or are exploring investments in renewable energy and green technology amid rising pressure from investors and activists. Total CEO Patrick Pouyanne said earlier in the year, his company will keep up its renewable energy investments this year, as it tries to reduce its dependence on oil and shift towards electricity and renewable energy.