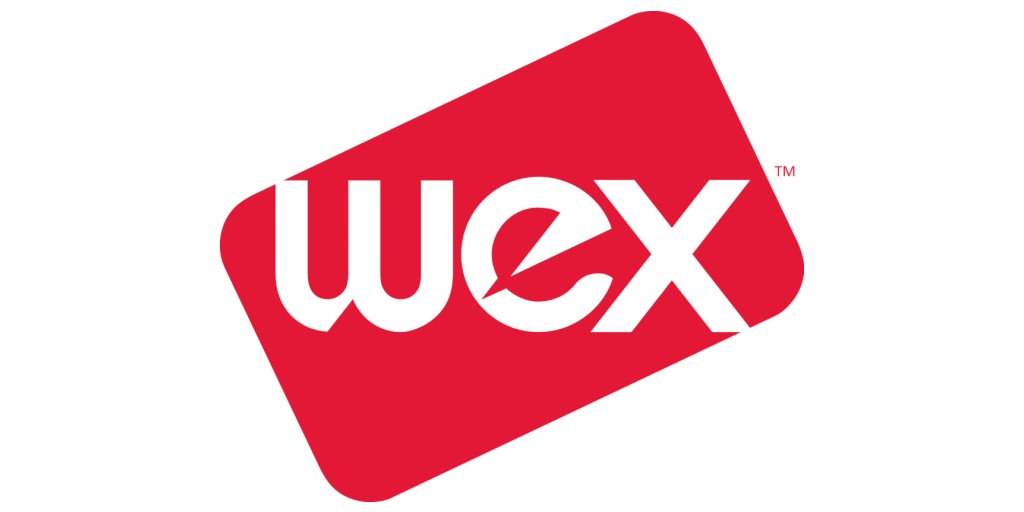 WEX announced its agreement with OMV expanding its presence within Europe. WEX will implement its technology platform to manage OMV’s fuel card program across ten markets within Europe.

The implementation is expected to be completed within the next two years. OMV produces and markets oil and gas, as well as chemical solutions in a responsible way and develops innovative solutions for a circular economy.

In Upstream, OMV has a strong base in Central and Eastern Europe as well as a balanced international portfolio, with Middle East & Africa, the North Sea, Russia and Asia-Pacific as further core regions. In Downstream, OMV operates three refineries in Europe and owns a 15% share in ADNOC Refining and ADNOC Global Trading.

Furthermore, the Company operates about 2,100 filling stations in ten European countries. In support of its retail operations, OMV is currently issuing its own fuel cards.

OMV is a part of ROUTEX, an international network alliance between ARAL, BP, Circle K Europe, eni and OMV, making it one of the biggest fueling networks in Europe.

The ROUTEX network has common card processing and security standards across Europe which enable participating member card programs to work at fueling locations across the ROUTEX network. WEX technology will process the ROUTEX transactions on behalf of OMV associated with this network.

“We’re thrilled OMV selected our technology to power its fuel card program,” said Brian Fournier, senior vice president and general manager of global partners at WEX. “Expanding our presence in Europe is a strategic focus for WEX as we continue our investment in forming strategic partnerships like the one with OMV.”