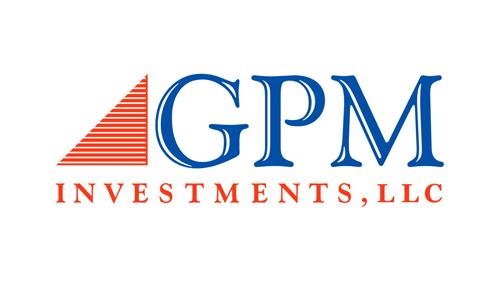 GPM Investments is boosting its presence in the Midwest. The company, a wholly owned subsidiary of Arko Corp, inked an agreement to acquire 61 Express Stop convenience stores in Michigan and Ohio.

The deal will complement GPM's existing 165 stores in Michigan and nine stores in Ohio. "Our model of growing through acquisition while keeping the local banners in place has delivered significant value for all of ARKO's stakeholders," said Arie Kotler, chairman, president and CEO of ARKO.

"Michigan and Ohio are important geographies for us, and we believe that Express Stop is a highly regarded brand there. We look forward to welcoming those associates to the GPM family while providing Express Stop customers with the same great quality products and services they're used to."

Fifth Third Securities acted as the exclusive financial advisor to Express Stop. This acquisition will expand GPM's existing network of 1,350 company-operated stores. It is expected to close during the first half of 2021.

The acquisition of Express Stop c-stores is GPM's first since Arko joined the Nasdaq in late 2020. In September, Arko Holdings entered into a definitive agreement with Haymaker Acquisition Corp., a publicly traded special purpose acquisition company, to form a business combination. With the combination complete, Arko Corp. — the new company — moved forward as a U.S.-listed public company.

"Today marks an important milestone as we drive the next chapter of our growth as a U.S.-listed public company. We operate in an attractive and highly fragmented industry and have built a proven platform for acquisitions, as demonstrated by our successful track record of closing transactions," Kotler said when the tie-up closed December.

Richmond-based GPM was founded in 2003 with 169 stores and has grown through acquisitions to roughly 2,950 locations comprised of approximately 1,350 company-operated stores and 1,600 dealer sites to which it supplies fuel in 33 states and Washington, D.C.