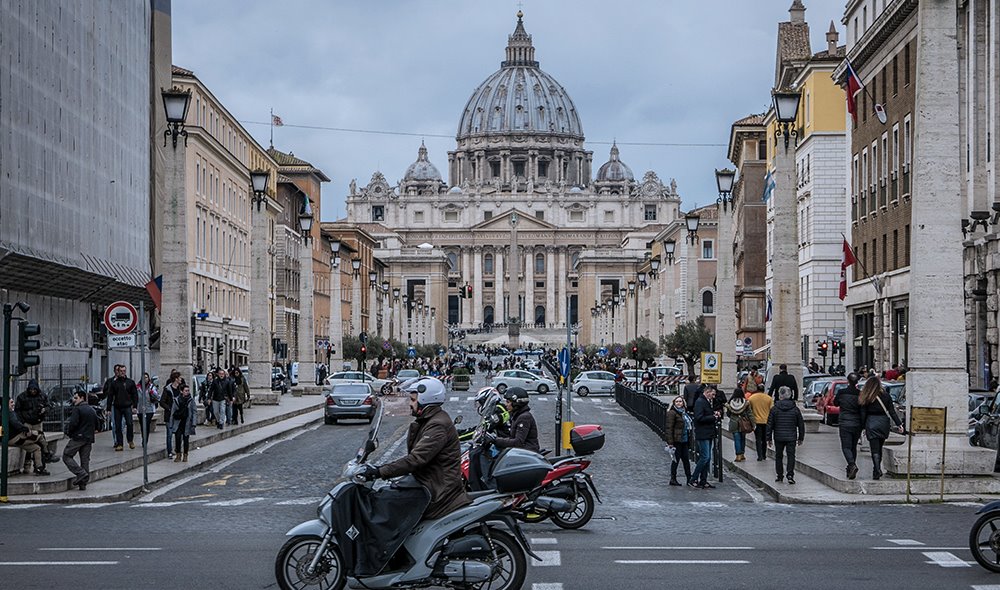 Photo by Pixabay from Pexels

As part of a recently launched industrial plan, ASPI is undertaking a major investment in its infrastructure that will eventually see all its fueling stations adopt high-power charging stalls.

This will create a completely new backbone for the growing EV fast-charging infrastructure of the country, which has so far been championed in Italy only by Tesla and Ionity.

ASPI is entering the EV charging market at a time of fast growth. The forerunners of high-power charging (HPC) have gained a solid foothold throughout Italy’s territory over recent years.

Tesla’s Supercharger network, with over 50 stations open or under construction throughout the country, is currently the most developed one by far, with Superchargers already serving strategic locations in all regions and a higher number of charging stations located in the more densely populated north.

The latest version of Tesla’s Supercharger is also noticeably faster than the original, at 250 kW. Crucially, this network is currently still reserved to Tesla vehicles. With frequently updated plans for expansion, reasonable pricing, and a likely opening to other electric cars in the future, the Tesla network is the gold standard that other players are still struggling to replicate, and will likely continue to set the pace of innovation in the future.

In 2018, following Tesla’s blueprint, Ionity entered the scene as the first HPC operator to challenge the Supercharger network throughout Europe. Since then, the joint venture has spread over the continent at a sustained pace.

The first Ionity station in Italy opened just two years ago, and its presence has now grown to around 20 stations (currently open or being built), with a plan that will see the network substantially increase its presence in the country in 2021 and a final goal of around 60 stations in the longer term.

Ionity chargers adopt the CCS standard now common in Europe and are open to all electric vehicles. Probably the most notable feature of this growing network is the record power output of its chargers, which at 350 kW are ready for the EVs of the future.

So how does ASPI’s plan compare with the current state of the art? Autostrade per l’Italia has set a very ambitious goal indeed. Phase 1, starting now, will see the development of 300+ kW HPC stations (each with 4 to 6 charging points) at 67 fueling stations identified and agreed with the Ministry of Transport along its vast network of motorways. That means almost a third of the network’s 200 fueling stations will be electrified over the next 2–3 years.

The later Phase 2 will see all the remaining parts of the network covered, tripling the numbers of what will be Italy’s most extensive HPC network by a wide margin.

Part of ASPI’s business plan (press release here) is also to greatly increase its own renewable energy generation, with the aim to double its distributed solar PV capacity and cover over a quarter of its overall energy needs with green power, equal to the demand of all its toll and fueling stations across the network.

Further, the infrastructure’s energy efficiency will be improved by completing the planned replacement of lighting equipment, with the installation of over 30,000 LED lamps in tunnels, leading to a significant reduction in electricity consumption.

Finally, the plan envisages the launch of tree planting programmes for areas managed by the group, with the aim of increasing green space on the Italian motorway network.

For the development of the proposed new HPC network, ASPI will partner with a variety of players in the sector. The main one will be Enel X, the electric mobility branch of Italy’s electricity giant. This is an obvious choice, given that Enel X is already very active in the field, with thousands of charging points spread across the country and a growing portfolio of HPC projects.

Alongside its collaboration with ASPI, Enel X is in fact partnering directly with fueling station companies to expand the presence of ultrafast EV charging infrastructure at existing petrol stations. In 2021 alone, Enel X will install 7 multi-point HPC stations (up to 350 kW) in collaboration with IP (three of which are already open), and another 20 stations up to 300 kW at Q8-branded locations. Further partnerships are likely to be unveiled in the coming months.

This is just the beginning of a long-term trend that is seeing fossil fuel distributors transition to multi-energy hubs in a rather short timeframe. “Adapt or die” seems to be the warning many legacy operators are heeding as new companies threaten to replace them in the era of electric mobility.

With such a rapid pace of adoption, high-power charging will become a widespread standard sooner than anyone anticipated. What was once a missing link towards mainstream EV adoption could soon be the spring that accelerates it.