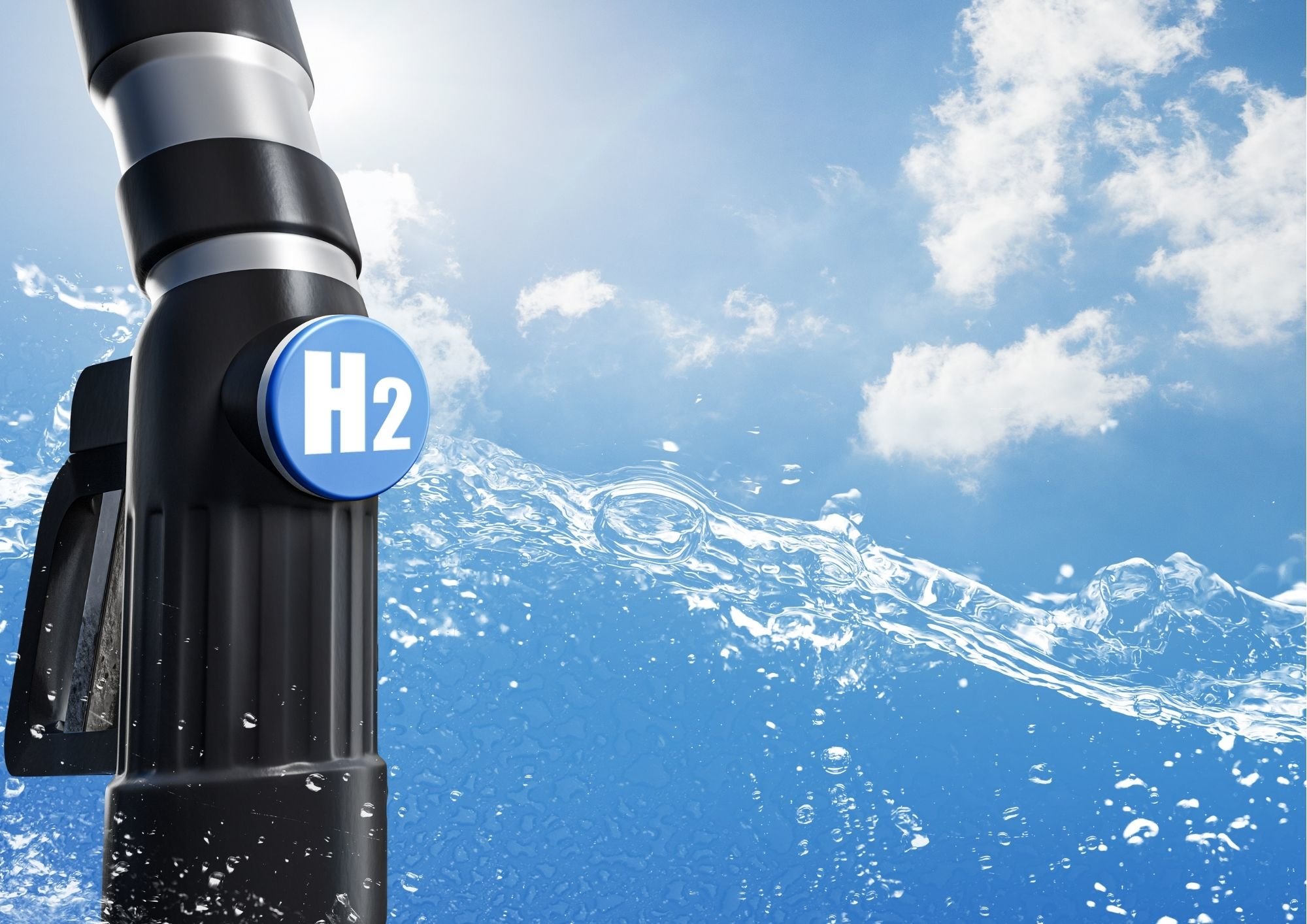 The partnership will seek to jointly develop green hydrogen production capacity in Spain and supply cost-competitive green hydrogen to confederation members to build out a domestic hydrogen refueling network.

Fusion Fuel will serve as the preferred supplier of electrolyzer technology to CEEES, using its market-leading HEVO-SOLAR solution to supply members of the group with cost-competitive green hydrogen for their refueling stations.

Fusion Fuel’s technology uses solar radiation to produce green hydrogen without carbon emissions and can be deployed in modular fashion, making it an ideal solution for the Spanish mobility market, which while still in the early stages of development is expected to grow dramatically over the next decade.

CEEES represents thousands of service station owners across Spain and has a firm commitment to leading the transition to sustainable mobility, having recently inaugurated the first hydrogen fueling station for long haul vehicles in Madrid, Spain.

CEEES and Fusion Fuel will aim to develop small-scale green hydrogen plants for the initial hydrogen refueling stations in its network and expand the production footprint as the market develops.

The production of clean hydrogen at scale is essential to achieving the decarbonization targets. Fusion Fuel, through its Spanish JV entity, will look to play a leading role in supplying the technology to establish a robust green hydrogen infrastructure, and in some cases be the direct provider of the green hydrogen to refueling station owners.

“One of the strategic objectives we have laid out is the production of over 20,000 tons of green hydrogen annually by 2025 from company owned projects, and we believe the transportation opportunity in Spain will help us achieve that target,” offered Joao Wahnon, Head of Business Development at Fusion Fuel.

“Thanks to the excellent solar resource in Spain, our HEVO-SOLAR solution will be able to produce green hydrogen extremely competitively, making it a great market for our technology. We are excited to join with CEEES to begin to develop the green hydrogen infrastructure and hydrogen refueling network laid out in Spain’s National Hydrogen Strategy.”

Jorge de Benito, President of CEEES, added: “With the inauguration of our first hydrogen refueling point earlier this year, CEEES has demonstrated its intention to pioneer the future of sustainable mobility in Spain. Our partnership with Fusion Fuel further reinforces this commitment and will enable us to leverage best-in-class technology to produce truly competitive green hydrogen from sunlight alone with zero emissions.”