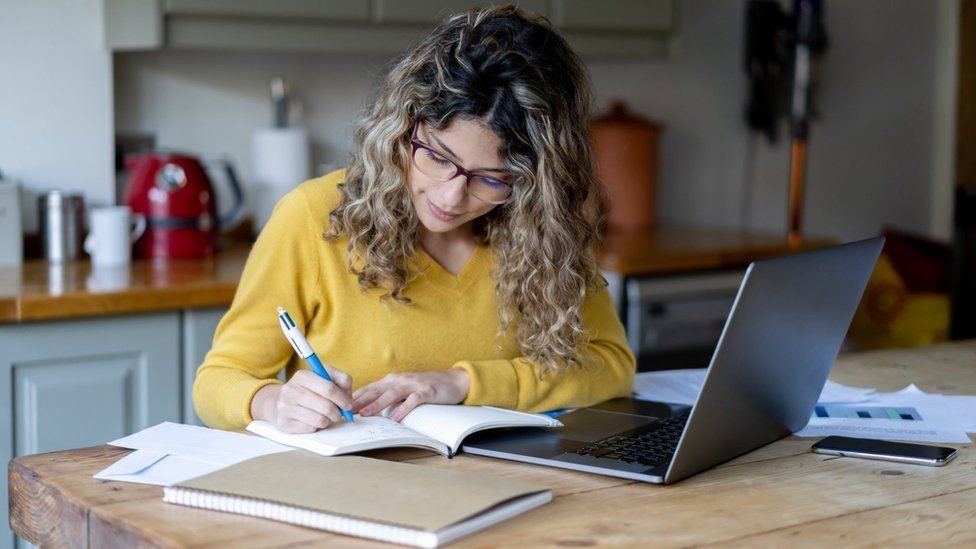 BP has told office-based staff they will be expected to spend two days a week working from home after lockdown restrictions ease.

The oil giant said in meetings that most would be asked to work from home 40% of the time, or two days a week for full-time employees. The new "hybrid" work model will affect 25,000 BP staff, with 6,000 in the UK.

It comes as part of a cost-cutting drive for the firm, which saw thousands of job cuts announced last year. BP informed staff of the changes in "town hall" meetings in February, and suggested that it would offer a "more flexible, engaging and dynamic way of working".

Many of its office-based UK employees have been working from home full-time since the start of the pandemic. They were also expected to bear the brunt of redundancies announced in last June.

BP's new policy is expected to come into force this summer, after teams have discussed on a case-by-case basis how often and which days they will commute in.