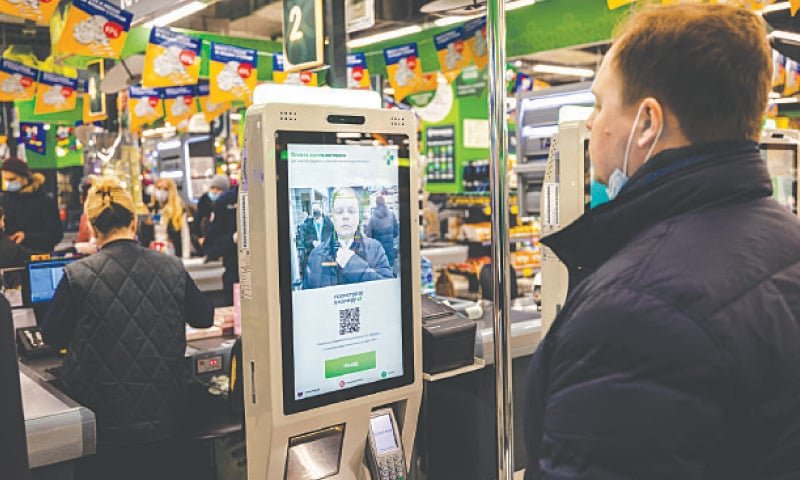 Russia’s X5 group, the country’s leading food retailer, announced the launch of a facial recognition payment system, the latest expansion of a technology that has sparked privacy and security concerns.

To launch its facial recognition payment system, the X5 group, which owns the Pyaterochka convenience stores and the Perekrestok supermarket chain, has joined forces with the Visa payment system and Russia’s state giant Sberbank that is striving to become an IT company.

The service has rolled out in 52 Perekrestok supermarkets and will expand to a total of 150 by the end of the month, X5 innovation director Ivan Melnik said, adding that the system will also be available in 30 Pyaterochka stores by the end of April.

He said some 3,000 stores across Russia would feature facial recognition payment systems by the end of the year. The service will only be available at self-service checkouts for Sberbank customers after the bank recently allowed its users to set up facial recognition to pay from their accounts.

Facial recognition is rapidly developing in Russia, raising the concerns of activists over state surveillance. At the start of the pandemic Moscow used its tens of thousands of surveillance cameras to monitor compliance with lockdown measures.