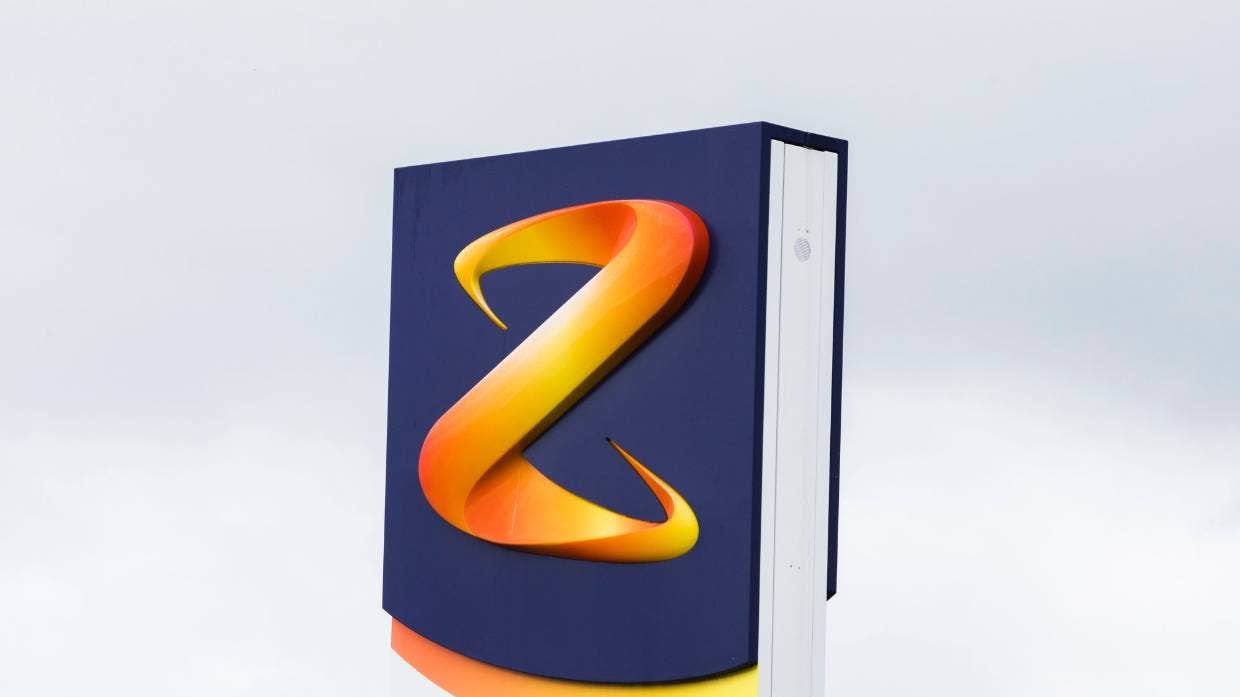 Z announced that it had entered the retail electricity market though the launch of Z Electric, offering free petrol as an incentive to attract customers.

Gavin Male, chief executive of power and broadband comparison service NZ Compare, said it was “great” that Z’s offers had no lock-in and no exit fees. Because line charges vary from region to region, customers need to key in their address to a website to find out Z Electric’s charges at their property.

Z is offering 50 litres of “free” fuel, plus five free litres for every $100 that customers later spend on electricity – effectively about a 10 per cent discount on its quoted power prices – as an incentive to join. The fuel rewards need to be redeemed through Z’s Sharetank online app.

Z chief innovation officer Scott Bishop said Z Electric was intended to help customers and its own business transition to electric vehicles, admitting it was a “paradox” that its initial selling point was fuel rewards. Bishop indicated Z Electric could design alternative incentives for customers who had already ditched petrol cars for EVs.

“But the reality is even the majority of ‘EV homes’ also have a petrol car,” he said. Z Electric could in future let motorists recharge EVs at Z service stations and have the cost added to their electricity bill, he said.

It might later offer EVs and electric scooters to customers though a “subscription service” and provide a service through which they could install roof-top solar panels and home batteries, he said. “It starts with being able to sell retail electricity but our ambitions are bigger than that.”

Another goal would be to provide better information to power users considering a switch to EVs, for example on getting chargers installed, he said. “At the moment, it is just too complicated for customers to take the time.” Z Electric will source its power from Flick Electric which will also provide customer support and billing for the service.

Z bought a 70 per cent stake in Flick for $46 million in 2018 in move it said was designed to diversify the business away from fossil fuels and improve the “long term sustainability” of the business. But it wrote down the value of its stake by $35m the following year because of the level of competition in the retail market – essentially recognising the business was not worth as much as it had paid for it.

The commercial pressures on retailers that don’t have their own generation do not appear to have since let up. Bishop noted Z was a launching Z Electric at a time when wholesale electricity prices were “unprecedented”, having averaged more than 30 cents a kilowatt-hour across the country in the fortnight to March 2, according to national grid operator Transpower.

John Harbord, chairman of the country's Major Electricity Users Group, warned high wholesale prices could persist through to the third quarter of this year and “drive some small retailers, small businesses, commercial and industrial consumers, through to larger grid-connected consumers out of business”.

The survival of some commercial power users was “on the line right now”, he said. “They may not be around in 2023 to 2025 to see lower spot prices.”

The Electricity Authority is soon due to rule what action to take to rectify an “undesirable trading situation” in 2019 when Meridian spilled water from its dams that it could have used to generate power, and Bishop said Z was “very interested” in seeing what action it decided to take.