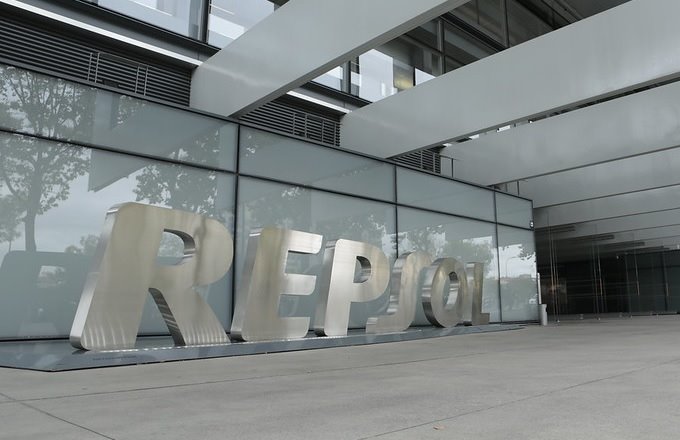 Repsol has acquired a majority stake in electricity and gas supplier Gana Energía. Following the transaction, the founding partners remain as minority owners of the company, while Angels, the investment company owned by Juan Roig, has transferred its stake to the Spanish multi-energy company.

Gana Energía, founded in 2015 in the Spanish region of Valencia, operates online and offers 100% renewable energy. The company entered the Lanzadera, startup incubator program in 2018, when it had 12,000 customers, 22 employees, and a gross turnover of €10.5 million. Today, the company has 37,000 customers, 55 employees, and a turnover of €25 million.

The startup has received the support of Marina de Empresas, an initiative promoted by Juan Roig, before entering the Lanzadera program and, subsequently, receiving funds from Angels in an investment round of 500,000 euros led by the investment company.

The 2020 financial year was the company's best year so far, despite the difficult situation of the Spanish economy. This was due to its commitment to digitalization, low tariffs, and placing the customer at the center of its business model. In addition, Gana Energía entered the natural gas market last September.

Consolidation in the Spanish energy market

According to Antonio Picazo, CEO of the company: "This transaction is a huge step for Gana Energía to consolidate its position in the Spanish energy market. Becoming part of a large multinational energy group like Repsol is great news for us. I am very grateful for all the support received from Marina de Empresas.”

Luis Santonja, Repsol's Director of Commercial Business Development and Customer Strategy, said: "With this acquisition, Repsol reinforces its commitment to a multi-energy customer-centric approach. The acquisition of Gana Energía complements the company's current value offering and is another piece of Repsol's commitment to continue creating an energy offering for all households."

"With a clear focus on service and customer care, Gana Energía has managed to grow in the competitive power supply market. This operation fulfills the mission of Angels, helping the growth of a company with a great track record in Marina de Empresas where it was accelerated by Lanzadera", explains Pepe Peris, CEO of the Angels investment group.

Gana Energía was founded in 2015 as an alternative to the traditional Spanish electricity market, commercializing 100% renewable energy. Since its founding, the company has shown an impressive growth, currently servicing 37,000 customers and with the goal of surpassing the barrier of 100,000 within three years.