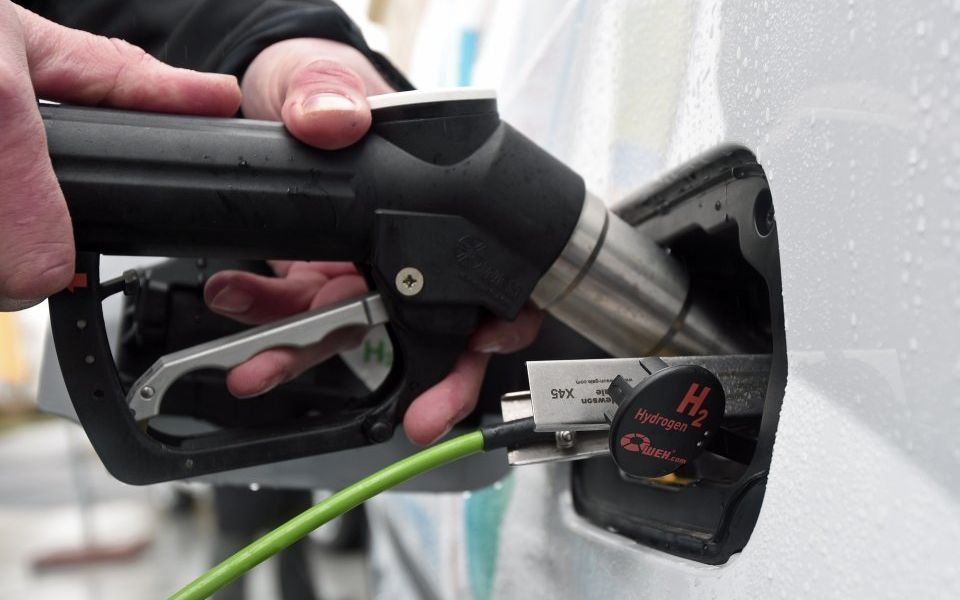 China’s ambition to achieve peak emissions by 2030 and carbon neutrality by 2060 will accelerate the development of hydrogen as a fuel for power generation and vehicles.

Hydrogen accounted for 2.7% of China’s total energy mix by the end of 2018, but that is estimated to rise to 4% per year, on average, between 2020 and 2025, according to the China Hydrogen Alliance (CHA) - a state sponsored agency tasked to accelerate hydrogen developments in China.

The Guangdong provincial government has announced plans to build about 300 hydrogen refilling stations in the Pearl River Delta region, a major manufacturing base, and the coastal economic belt in the province. It did not state what is the timeline of the initiative.

The Shandong provincial government plans to build eight hydrogen refilling stations and increase hydrogen capacity by 6,000 kg/day in the province this year.

By the end of 2020, Sinopec Marketing had already established 27 hydrogen refilling stations as pilot projects in different cities, including Guangdong, Shanghai, Zhejiang and Guangxi.

China produced more than 20m tonnes of hydrogen last year, of which 67% was from fossil fuels and only 3% was from renewable resources, according to CHA. The CHA forecasts that renewable energy will account for 70% of China’s total hydrogen production by 2050.