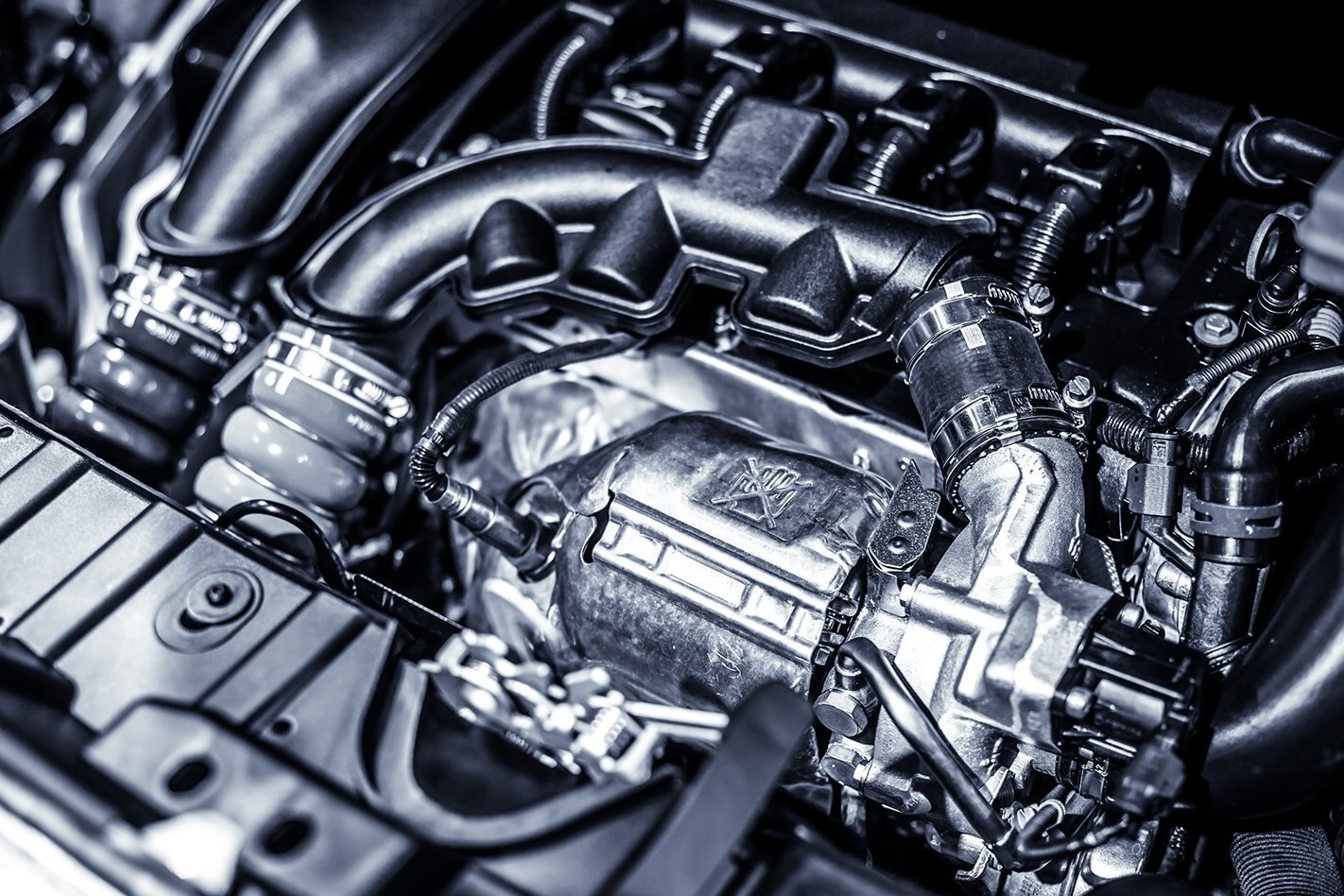 "Our target must be the phase-out of the fossil combustion engine by 2035," Scheuer told the Welt am Sonntag. "In order to lead the highly developed technology of the combustion engine in Germany into the future, synthetic fuels have to get out of the test tube and into mass production," he said, according to a report by the Frankfurter Allgemeine Zeitung.

Scheuer also rejected tightening the EU's exhaust emission limits with the Euro 7 standard, which the European Commission wants to propose later this year. "The transport ministry will take a very dismissive position in the Euro 7 debate," he said. "We should concentrate on the existing exhaust regulations and not debate even stricter rules."

Many clean mobility experts reject the use of synthetic fuels in cars because they are highly inefficient compared to using electricity directly. They argue synthetic fuels should only be used in aviation and shipping, because these sectors can't be electrified entirely.

But Germany's powerful car industry lobby group VDA also insists that combustion engines can be part of a clean mobility future if synthetic fuels are used. While Germany's carmakers are in the process of speeding up electrification plans, many jobs in the country's supplier industry depend on the combustion engine.

Greenpeace said Scheuer's position puts climate protection and the German car industry at risk. "With the same amount of electricity, an electric car with a battery travels at least five times as far as a combustion car with electricity-based fuel," said the NGO's transport expert Benjamin Stephan.

"Such an absurd waste makes electricity-based fuels far too expensive to run cars in the long run. No one will pay for this at the filling station." He added there was no future for combustion engines, regardless of the fuel, and called for setting a phase-out date for all combustion engines.