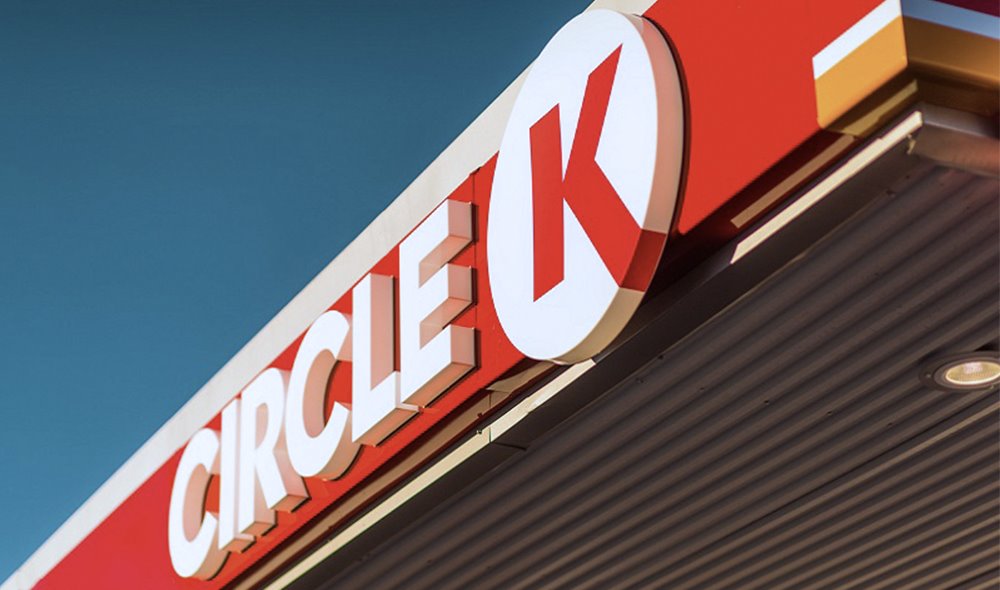 Circle K convenience-store owner Alimentation Couche-Tard Inc. is eyeing its latest big deal, according to a Bloomberg report. The potential target this time is Spanish energy producer Repsol SA, which is looking to sell a stake in its customer-centric business unit.

The stake could be worth approximately $2.4 billion, people with knowledge of the matter told the news agency. Repsol operates more than 4,850 gas stations and c-stores in five countries--3,500 in Spain and the rest in Portugal, Peru, Italy and Mexico.

Couche-Tard and some private equity firms have separately been evaluating the potential deal, the sources said. Repsol is seeking to sell a 25% holding in the unit and has asked for binding offers.

“This reaffirms Couche-Tard’s long-term commitment to growing its core business, which is a positive,” Chris Li, analyst with Desjardins Securities, Montreal, said in a research note. “However, unless Couche-Tard acquires 100% of the customer-centric business, we believe the path to value creation is less clear with just a minority stake.

At this stage, our sense is that Repsol’s main motivation for selling a minority interest is to unlock value and that it views the customer-centric business as a core asset.”

No final decisions have been made, and there is no certainty of which companies or firms will submit formal bids, the sources said. A representative for Repsol declined to comment to Bloomberg, while a spokesperson for Couche-Tard did not respond to the news agency’s request for comment.

Since its beginnings in Canada in the 1980s, Laval, Quebec-based Couche-Tard has expanded internationally, first in the United States, most notably through the 2003 acquisition of more than 1,650 Circle K locations from ConocoPhillips, and then in Europe through the 2012 acquisition of Statoil Fuel & Retail, a leading Scandinavian fuel retailer that operates a retail network in Scandinavia (Norway, Sweden, Denmark), Poland, the Baltics (Estonia, Latvia, Lithuania) and Russia with approximately 2,300 stores.

Another major deal was the 2016 acquisition of Topaz Energy Group Ltd., the leading convenience and fuel retailer in Ireland, with a network of 444 stations and stores.

In early 2020, Couche-Tard was a bidder for Caltex Australia Ltd., with a network of about 1,900 company-owned or -affiliated sites, including more than 500 Star Mart c-stores. The company ultimately suspended the bid because of the pandemic.

Then in a transaction that provides it with a platform in Asia, Couche-Tard in late 2020 agreed to acquire all of the shares of Convenience Retail Asia (BVI) Ltd. for approximately $360 million. A subsidiary of Convenience Retail Asia, Circle K HK, operates a network of Circle K-licensed c-stores, with 340 company-operated sites in Hong Kong and 33 franchised sites in Macau.