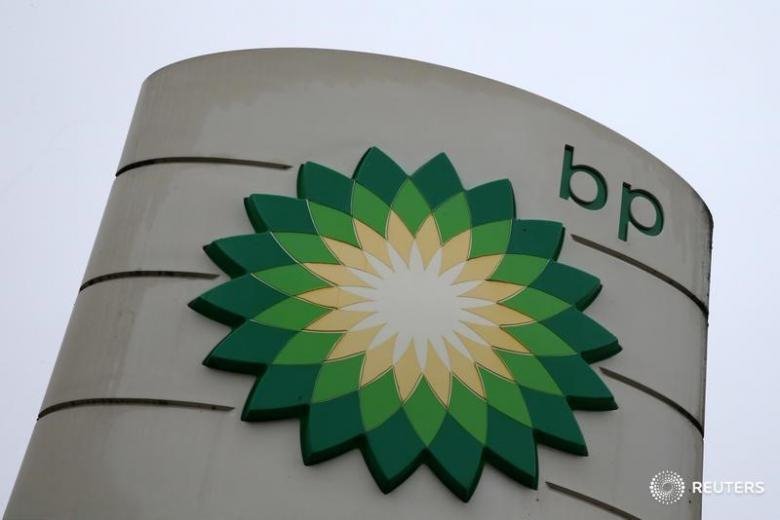 BP said it aims to build Britain’s largest hydrogen plant by 2030 as part of the UK’s push to boost fuel use and cut greenhouse gas emissions.

The Teesside plant in northern England will have capacity of up to 1GW of so-called blue hydrogen, a fifth of Britain’s 5GW target for the end of the decade.

Blue hydrogen is produced by converting natural gas into hydrogen and storing the CO2 emissions from its production.

BP has begun a study on the project to explore technologies that could capture up to 98 per cent of carbon emissions from the hydrogen production process. The project, dubbed H2Teesside, is expected to capture up to two million tonnes of CO2 a year and store it below the North Sea.

Governments and energy companies are placing large bets on clean hydrogen playing a key role in efforts to lower emissions, but its future use and costs are uncertain.

Dev Sanyal, BP’s head of gas and low carbon energy, said: “Clean hydrogen is an essential complement to electrification on the path to net-zero carbon emissions.

“Blue hydrogen can also play an essential role in decarbonising hard-to-electrify industries and driving down the cost of the energy transition.” The company said it will make a final investment decision on the H2Teesside in early 2023 and production could begin by 2027.