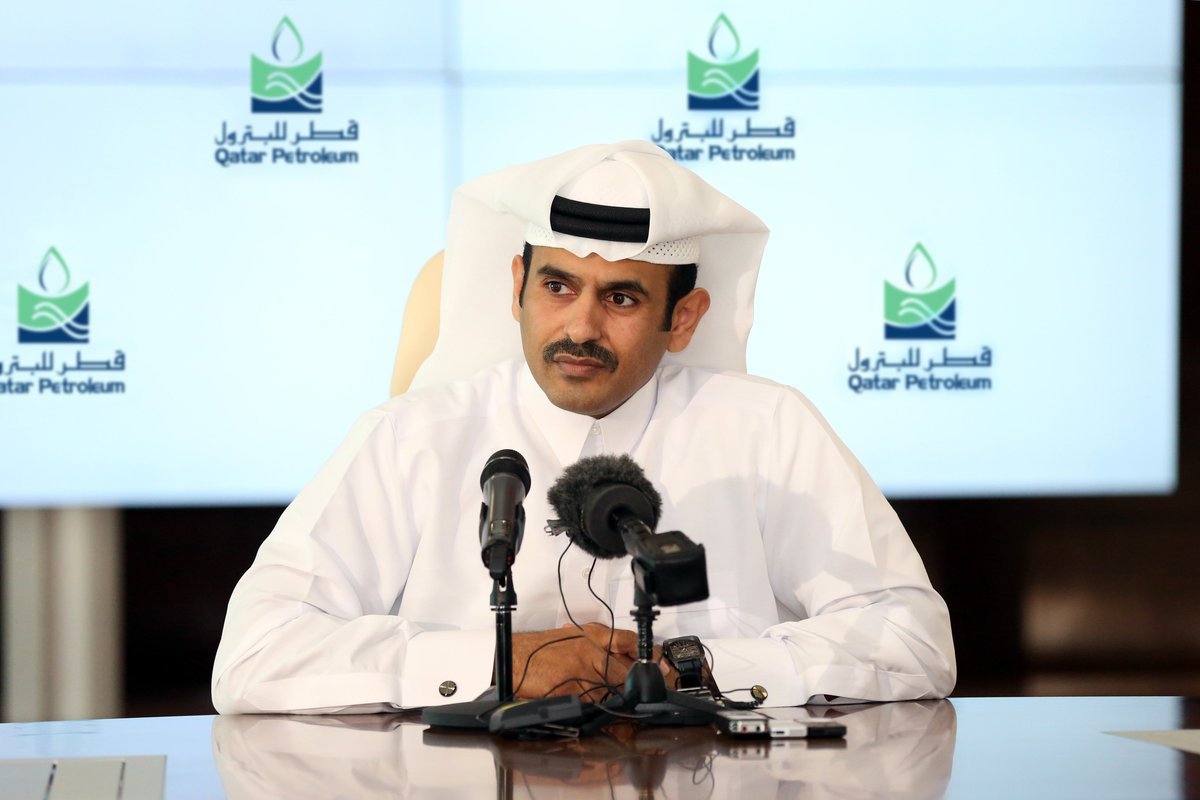 The joint venture — which has lasted more than three and a half decades — was instrumental in creating the emirate’s now vast LNG industry, where Qatar now has its sights set on 126 million tonnes per annum of capacity this decade.

QP revealed in 2022 it will take over 100% of Qatargas Liquefied Natural Gas Company Limited (QG1) as it will not be renewing the joint venture agreements upon expiry on 31 December.

The joint venture was set up in 1984 and consists of the first three LNG trains in Qatar that, after a debottlenecking process in 2005, now produce approximately 10 million tpa. Qatar has current capacity of 77 million tpa but is ramping this up to 110 million tpa within a few years through the first phase of its North Field Expansion project, called North Field East.

A second phase called North Field South will step this up to 126 million tpa. ExxonMobil and Total each hold 10% stakes and are currently joined in the QG1 joint venture by Japanese duo Marubeni and Mitsui, each with 7.5%. QP holds the balance of 65%.

QG1 involved the drilling of 20 production wells, with 45 million cubic metres per day of raw natural gas supplied from the North Field. The first shipment of LNG from the three-train development went to Japan’s Chubu Electric in January 1997.

QP chief executive Saad Sherida al Kaabi (pictured) said: "This event marks the start of the next chapter in QG1’s history, which we hope and believe will be even more successful than the last chapter, and we look forward to serving our customers for the next three decades from this world-class asset.”

Kaabi added: “I would like to thank our valued partners, Total, ExxonMobil, Marubeni and Mitsui for their efforts in the development and operation of QG1 over the past three decades. Each one of them has played an instrumental role in the success of QG1.

“In particular, I would like to express my sincere thanks and appreciation to Total, for being a foundation shareholder from inception and for their valuable contributions throughout this journey; to ExxonMobil, for stepping in at a critical juncture of the project and leveraging their experience to help making the project a reality; and to Mitsui and Marubeni for their valuable contributions in securing anchor offtakes for the project and for their great support during the early phases.”