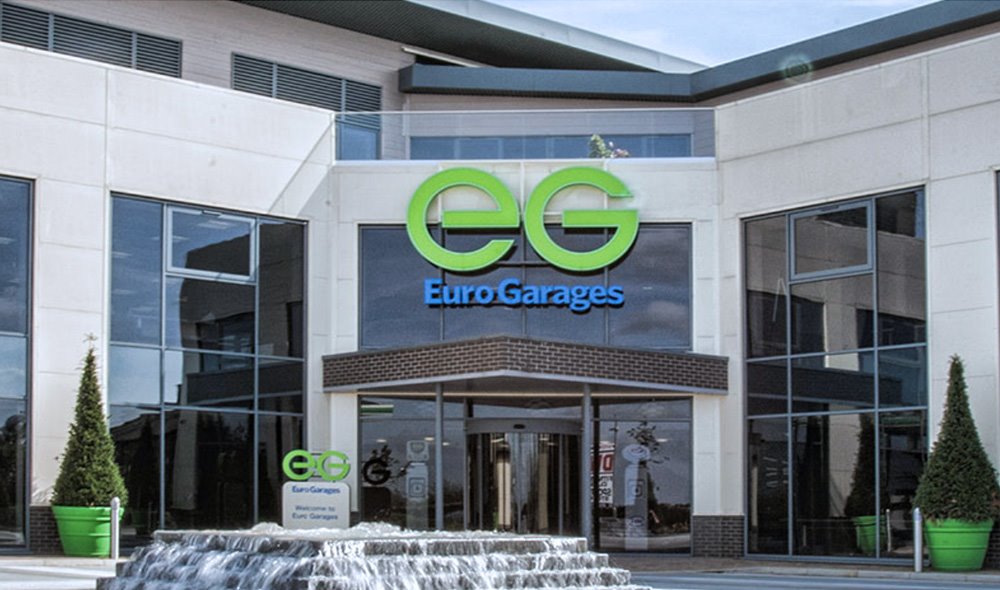 The EG Group has revealed it is beginning to introduce car washes back onto its forecourts.

The Blackburn headquartered company, founded by Mohsin and Zuber Issa, is the second biggest forecourt operator in the UK, with 396 in the UK and a total of 5,643 across the world.

According to commercial director Ilyas Munshi the plans to bring back machine car washes have been prompted by recent changes in the law on the use of labour in hand car washes.

Mr Munshi said: “Changes in terms of anti-slavery legislation meant a lot of hand car wash businesses closed down overnight, so there was a vacuum in terms of people being able to wash their cars. “So we’ve been working with our partners to roll out car washes.

"Whether rollover or jet wash facilities, we’ve started introducing them back into our forecourts.

“Something everyone felt had come to the end of life, because there was a mass of hand-car wash provision across the country government intervention, created an opportunity for forecourt operators to invest in car washes."

He also expanded on other areas of the business, such as EG Group's resilient performance during lockdown, but was unable to discuss Mohsin and Zuber Issa's £750 million deal to buy Asda's forecourt business, which is still under review by the Competition and Markets Authority.

However, he believes that the car wash plan would prove to be a success with customers in overseas markets already proving their popularity. He said: "Up and down the country you’ll see people going back into car washing, it has become popular.

“Internationally, certain markets like Germany where see a lot of people, a visit to the forecourt is the highlight of their week!”