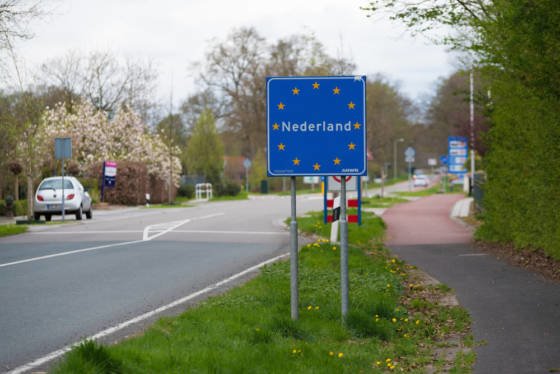 Germany’s decision to require people from the Netherlands to have a negative coronavirus test to enter the country has led to long queues at border area petrol stations.

Petrol in Germany is some 20 cents a litre cheaper than in the Netherlands, which would mean a saving of some €10 to fill up an average car.

Local broadcaster Omroep Nederland has shown footage of long queues at the Star Tankstelle petrol station in Elten, just over the border near Beek in Gelderland.

And there were similar queues in Tüddern, Kaldenkerken, Goch and Herzogenrath. ‘It’s not very handy, particularly if you live in the border area,’ one man filling up his car said.

Germany has labeled the Netherlands a risky country because of the high number of infections, and that means carrying a negative test and registering your journey online in advance. Cross border workers are exempt from the restrictions.