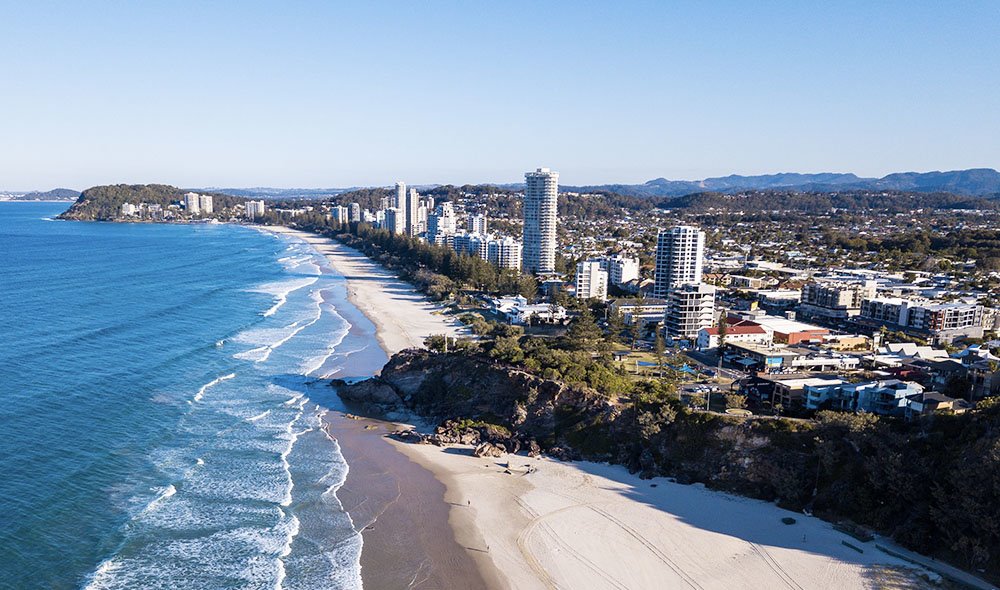 Photo by Damon Hall from Pexels

Toyota wants the Australian government to encourage other companies operating in the country to rollout a network of new hydrogen fueling station sites.

Having this infrastructure in place, says the automaker, will increase the adoption of zero-emission vehicles. The station is the second of its kind in Australia after the ActewAGL location opened this month.

In April, Toyota will bring 20 of its H2 powered Mirai cars to Australia. These will be placed into fleets to generate feedback regarding the way they run. The site of the station, west of Melbourne, is also among the largest worldwide hydrogen production, storage and dispensing.

The goal is to make it easier for consumers to conveniently find a hydrogen fuel filling station.

The first refuelling station, ActewAGL, opened last week and started selling H2 fuel. The hydrogen is produced by Neoen, a French company, as a part of a trail for twenty Hyundai Nexo SUVs owned by the Australian Capital Territory government.

Fuel cell vehicles (FCVs) are still considered to be a niche product worldwide. They are growing in popularity but are mainly being used in pilot projects testing the vehicles for inclusion in larger fleets. The challenges regarding the lack of refueling station networks, the resale value of the vehicles, and the risk of explosion remain a barrier the segment must overcome.

Toyota has already sold about 10,000 of its H2-powered Mirai cars, primarily in Japan and the United States.

“Here in Australia, refuelling infrastructure has been the biggest challenge, and still is, to introducing pioneering vehicles like the Mirai. So this is an important step forward to rectifying that,” said the Manager of Future Technologies and Mobility at Toyota Australia, Matthew MacLeod.

Hydrogen fuel filling stations will play an important role in the viability of FCVs for companies, the general public, and government fleets.