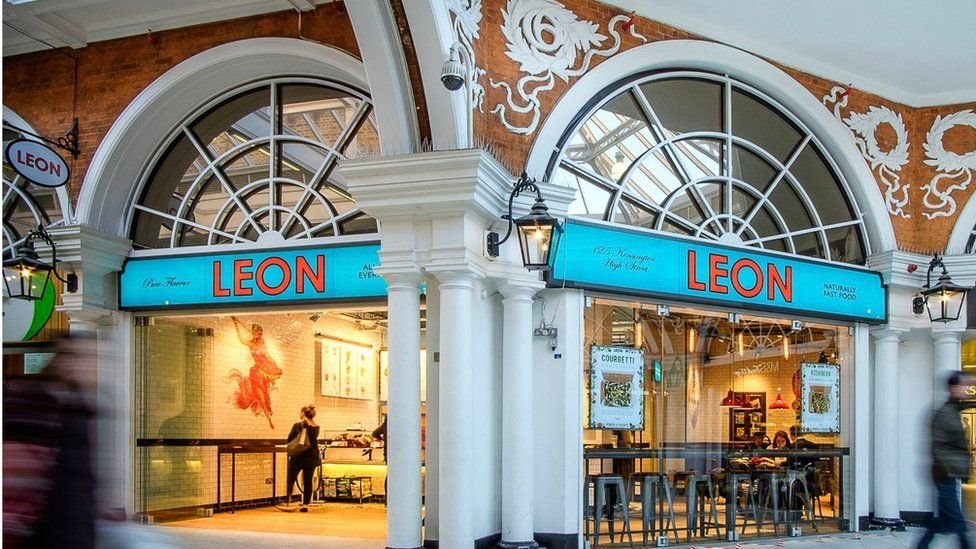 The billionaire Issa brothers who own Asda have bought the British fast food chain, Leon.

More than 70 Leon restaurants across the UK and Europe have been sold to the brothers' giant petrol forecourt business EG Group. In a joint statement, Mohsin Issa and Zuber Issa said the firm was a "fantastic brand we have long admired".

Leon boss John Vincent, who co-founded the firm in 2004, said: "In some ways this is a sad day for me." "We have tried hard, done some good things, made a healthy amount of mistakes, and built a business that quite a few people are kind enough to say that they love," he added.

The deal includes 42 company-owned restaurants, as well as 29 franchise sites which are mainly found in airports and train stations across the UK and a handful of European countries such as the Netherlands and Spain.

The group has also committed to keeping on Leon's management team and staff. EG Group said that the acquisition, reportedly worth up to £100m according to a national paper, is "complementary" as it seeks to expand the food side of its business.

In a statement, EG Group said it planned to open about 20 new Leon outlets a year from 2022.

It also cited the importance of Leon's cookbooks, own-brand groceries and ready-meals sold in supermarkets. John Vincent co-founded the firm - named after his father - with Henry Dimbleby and Allegra McEvedy, when he was 33.

The brand placed importance on creating a menu of "healthy fast-food", Mr Vincent told the BBC in a 2019 interview. Mr Vincent said that he has "had the pleasure of getting to know Mohsin and Zuber [Issa] across the last few years.

"They have been enthusiastic customers of Leon, going out of their way to eat here whenever they visit London. They are decent, hard-working business people who are committed to sustaining and further strengthening the values and culture that we have built".