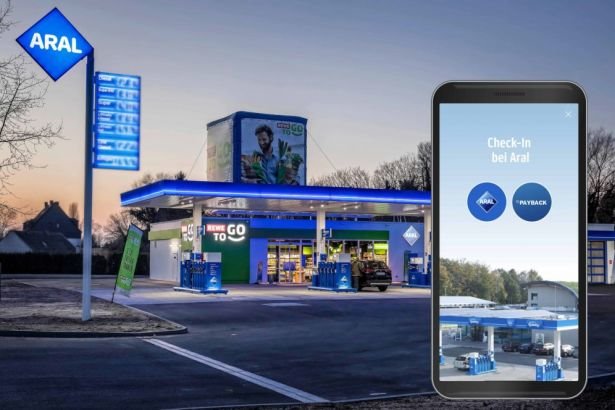 Payback is a multi-partner bonus programme used by over 31 million customers in Germany, which allows them to receive points and coupons for shopping from around 680 Payback partners.

Payback users in Germany can collect points at Aral, either with Payback Card or via the smartphone on its app. The points can be redeemed in various ways, including when paying at Aral petrol stations.

Philipp Traeder, who is responsible for customer loyalty programmes and the partnership with Payback at Aral, said, "It is a collaboration full of trust and it has absolutely proven itself - for our customers, for our petrol station partners and for us as a company."

Traeder added that the group is "looking forward to joint innovative products and offers" that it is currently planning with Payback in order to continuously improve the service for our customers."
Recent innovations made by Aral include e-mobility presence at petrol stations.

As part of the duo's collaboration, e-car drivers benefit from more charging points compared to other petrol and diesel drivers at stations. By the end of the year, Aral plans to provide 500 ultra-fast charging points at over 120 filling stations.

Florian Wolfframm, VP retail sales and marketing and member of the Payback management team, said the group is "proud of the vote of confidence, because long-term partnerships like these are a decisive criterion for the success of Payback and its attractiveness for customers."