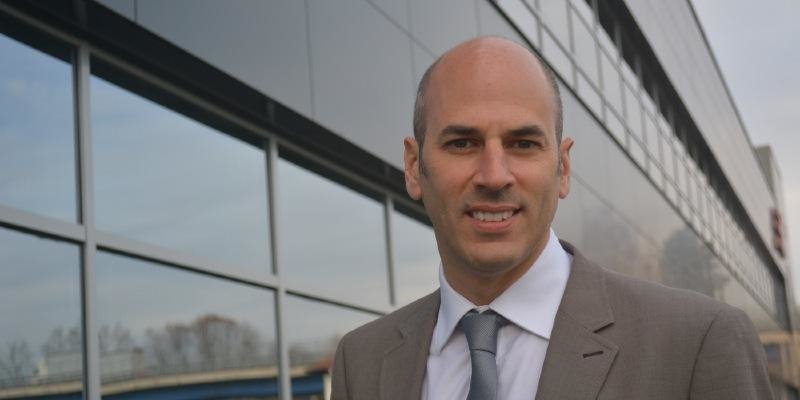 One of Europe’s largest renewable energy producers is today announcing it plans to accelerate deployment of charging infrastructure in the UK’s EV charging market.

Mer – part of Norwegian renewable energy giant Statkraft – has set its sights on an underserved area of the country’s EV charging infrastructure, but one that is critical if the UK is to meet its ambitious zero-emission driving targets.

Formerly known as Gronn Kontakt UK, Mer is focused on getting charging stations into businesses, organisations, key retail locations and into areas managed by local authorities where there will be high usage, such as residential streets where people don’t have driveways or garages.

Mer has already installed more than 100 chargers into such areas. It has also run similar programmes in Norway, Europe’s market leader for EV ownership, where last year more than half of new car sales (54%) were electric – a global first.

While there has been a significant acceleration of charging points installed along motorway networks and main roads, and on people’s driveways and garages, the push for inclusion into workplaces and other high-use public areas has until now been slower.

Many of these chargers will need to go into locations currently underserved by other commercial charging companies – high-footfall locations like residential areas where people don’t have off-street parking and where alternative on-street solutions are needed. Mer aims to change that.
Anthony Hinde, Managing Director at Mer UK, (pictured) said:

“The UK Government has set ambitious targets for the switch to zero-emission vehicles, especially with the announcement of the 2030 ban on sales of new petrol and diesel cars.

“The lessons we have learned from Norway – where the majority of new car sales are now electric – is that installing EV chargers into workplaces and more broadly into community locations, and switching fleet vehicles to electric, will be a critical element to the success of the green-vehicle transition.”

Mer also works with organisations such as local councils to enable on-street charging in underserved areas. Mer is part of the Scaling On-Street Charging Infrastructure Project (SOSCI) in the North of England, where the aim is to install on-street chargers within a five-minute walk of communities where off-street parking isn’t an option.

It’s not only private vehicles that need to transition to EVs, however. The drive to install more chargers into workplaces is also a critical piece of the puzzle. Salary sacrifice schemes and other incentives mean that an increasing number of company vehicles and fleets are switching to electric, although not everyone is in the position to install a personal charging point at home.

This is where charging at work will help, allowing drivers to charge their car at the office during work hours. For employers, being able to offer this charging facility as an added incentive for recruitment or retention is a bonus, as well as a demonstration of their commitment to sustainability.

“For businesses, switching from diesel to EVs should be an easy choice – they are not just cheaper to run in terms of total cost of ownership, but they make such a positive impact on the environment which is rapidly becoming a key differentiator when it comes to doing business,” said Hinde.

Mer sources all its energy from 100% renewable and traceable sources, and is already working with several local authorities across the UK, as well as blue-chip firms and delivery fleets.