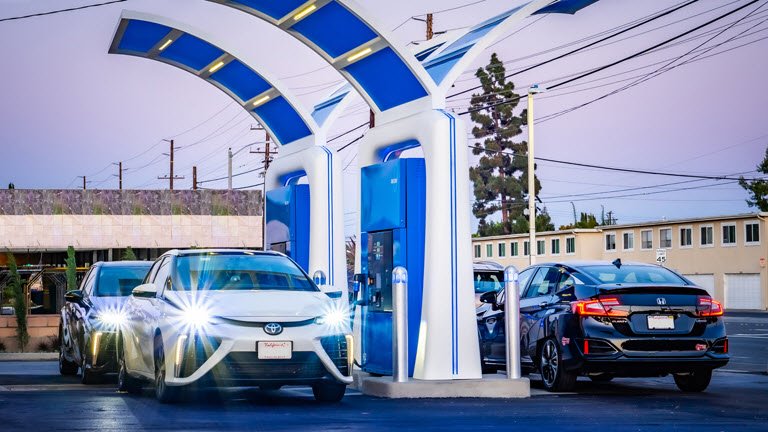 In supporting FEF’s expansion of its hydrogen distribution infrastructure, MUFG hopes to gain further knowledge on California’s innovative hydrogen business and benefit its stakeholders and society in the US and Japan.

FEF is one of California’s largest developers and distributers of hydrogen fuel stations funded by institutions such as Mitsui and the Japan Bank for International Cooperation (JBIC).

California is said to be the world’s largest market for hydrogen fuel cell electric vehicles (FCEV), with the California Energy Commission and the California Air Resources Board offering incentive programs.

JBIC signed a memorandum of understanding (MoU) with the California State Government in order to expand opportunities for US and Japanese cooperation and boosting businesses in various fields of sustainability, including environmental protection.