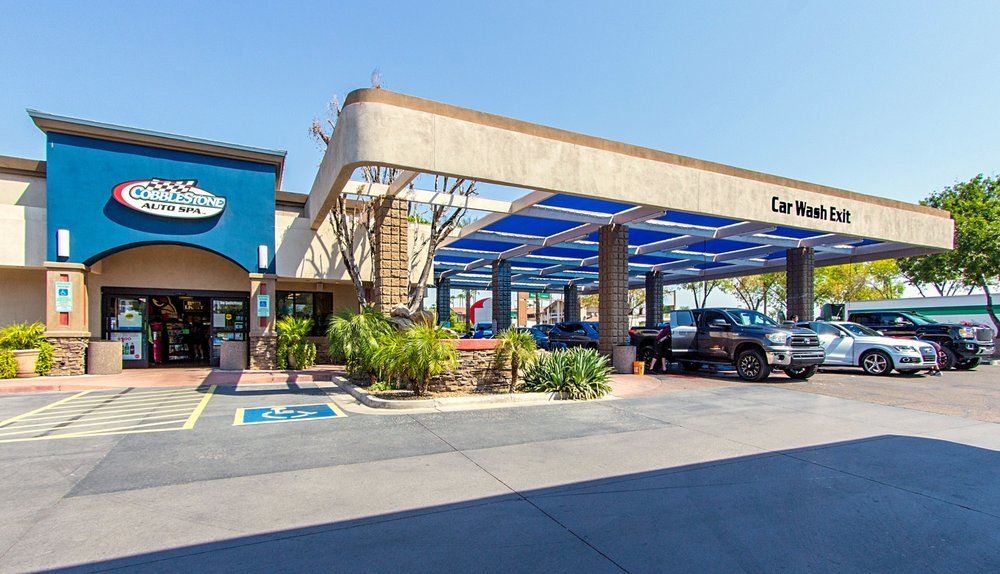 Cobblestone Auto Spa continues to aggressively expand its network in both Phoenix and Denver as it looks to cement its position as a top 10 market leader, according to a press release.

Founded in 1997, Cobblestone already has 31 locations open in the Phoenix market, with seven more slated to open in 2021. An additional nine are in the latter stages of development, bringing its total Phoenix footprint to 45 locations.

In addition to serving Phoenix, Cobblestone successfully entered the Denver market in 2020 and already operates five locations. With two further sites under construction and an additional 11 in its two-year development pipeline, the total number of locations will increase to 18 and counting.

“Bolstering Cobblestone’s portfolio in these strategic markets marks a significant milestone for the company,” said Tuck Bettin, CEO of Cobblestone Auto Spa. “Not only are we able to offer unrivalled customer vehicle care options with our state-of-the-art technology and affordable packages, [but] we’re continuing to invest in local communities by providing a multitude of career opportunities.”

The combination of a scalable network, a rapidly growing multi-geography presence and committed financial resources signal Cobblestone’s leadership in the carwash industry, the release concluded.