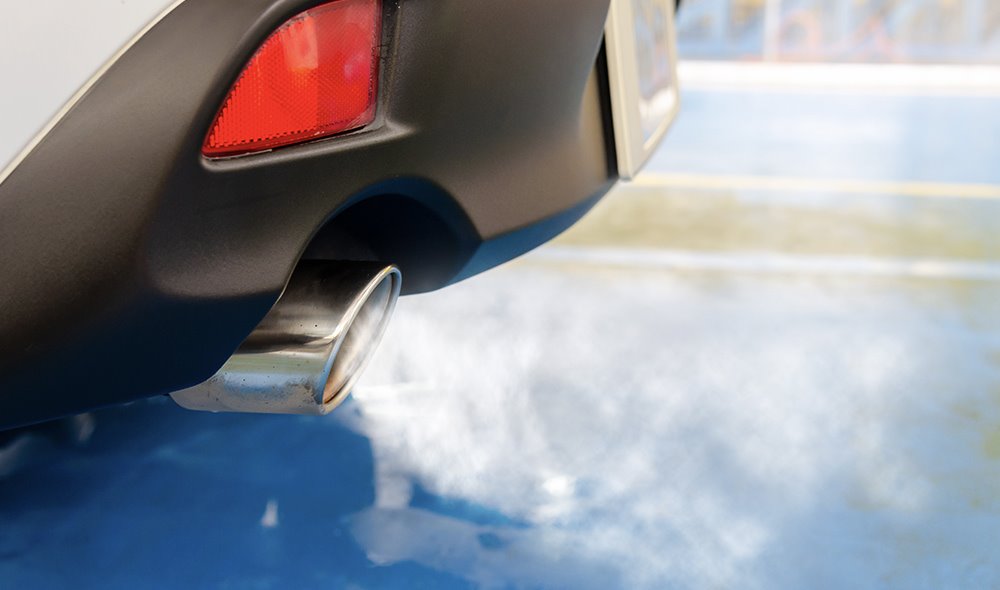 A consortium of industry leaders has called on the European Commission to phase out new diesel and petrol cars and vans no later than 2035.

The group, which includes among 27 signatories the retail giant IKEA, the manufacturer Volvo Cars, the owner of the ride-hailing services Uber, the media company Sky and the energy firm Vattenfall, suggests this move could put Europe on a pathway to deliver on its climate targets.

The companies also expect that new legislation of a potential 2035 fleet-wide carbon target could also increase the supply of affordable electric vehicles (EVs). Policymakers are also urged to introduce changes to taxes and other incentives to encourage individuals and companies to switch to EVs.

Anders Kärrberg, head of global sustainability at Volvo Cars, said: “By planning to become a fully electric car company by 2030, Volvo Cars intends to set the pace in the transition to zero emission mobility within our industry.”

Anabel Diaz, Regional General Manager for Europe, Middle East and Africa of Uber, said: “The EU phase-out target and cooperation of the entire EV ecosystem will allow for a faster transition towards more sustainable mobility which Uber supported through its own targets of becoming 50% electric by 2025 across seven cities and 100% by 2030 across Europe.”

As a part of its £12 billion ten-point plan, the UK Government brought forward the ban on new diesel car and vans sales to 2030.