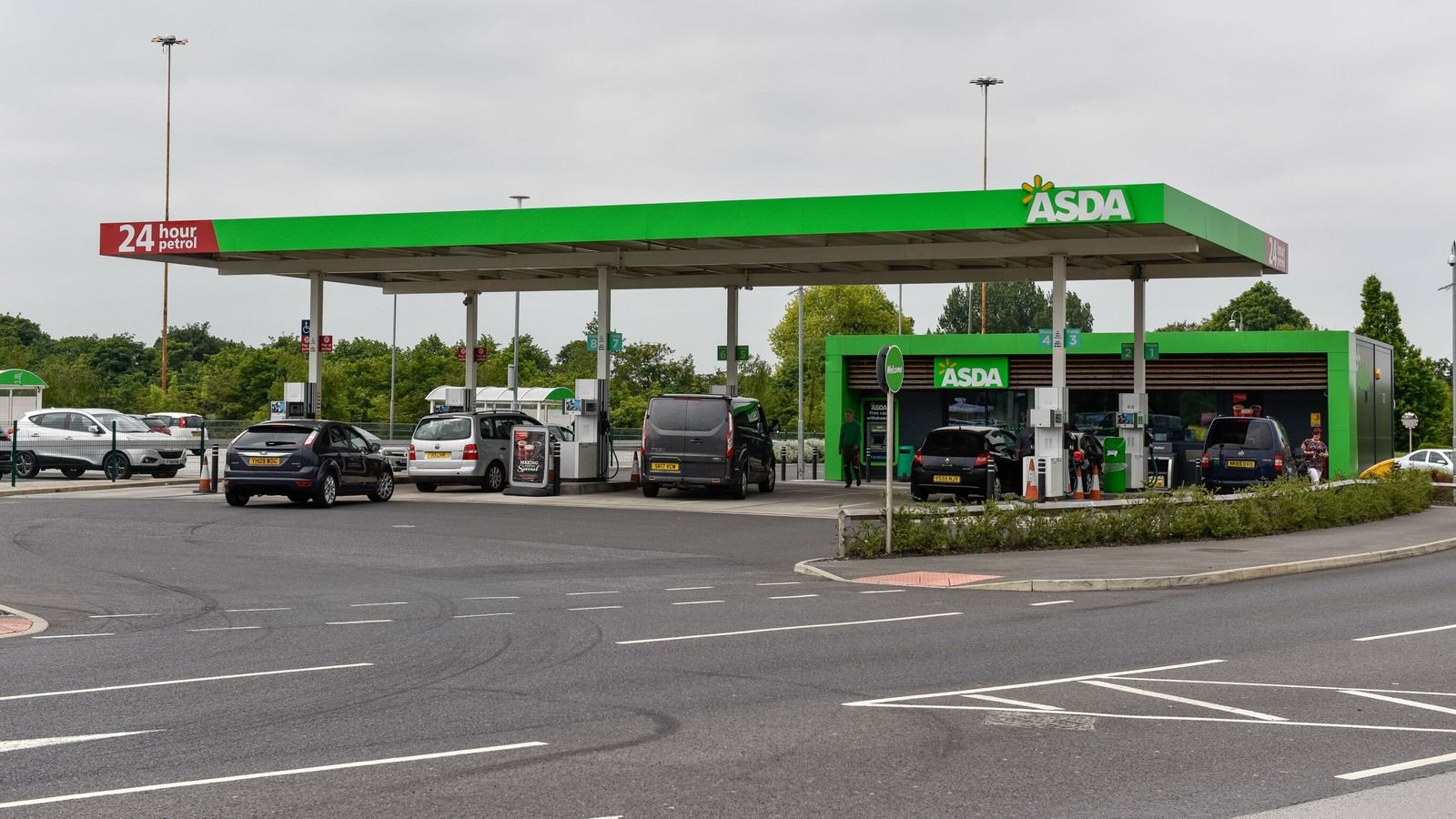 The new owners of Asda have offered to sell a number of petrol stations they already controlled in a bid to ease competition fears that could lead to the £6.8bn deal being blocked.

The Competition and Markets Authority (CMA) declared last month it was concerned that the takeover would weaken competition in relation to the supply of road fuel in 36 areas of the UK - with motorists possibly facing the prospect of higher prices.

That is because billionaire brothers Mohsin and Zuber Issa and private equity firm TDR Capital, who completed the takeover of Asda from Walmart earlier this year, also own EG Group.

EG operates 395 petrol stations in the UK. Asda owns 323. The CMA has been reviewing the sale by Walmart to the consortium, known as Bellis, since December last year.

The consortium has already announced plans to sell Asda's fuel empire to EG - a sale that would not lead to a fresh player in the market.

The CMA is understood to have secured an offer from Bellis to sell 27 sites belonging to EG to address its concerns and that there are reasonable grounds to assume the offer, potentially with any amendment, would be acceptable to the regulator.

The consortium said "Over the course of the past 10 days, we have been working constructively with the CMA to offer remedies to address the CMA's competition concerns.

"We are pleased to confirm that the CMA has indicated it has reasonable grounds to believe the proposed remedies are acceptable, enabling us to arrive at a conclusive outcome for the acquisition of Asda in Phase 1."

The watchdog is expected to deliver an update on its investigation within days. The takeover was completed earlier this year but the Issa brothers are yet to take operational control of Asda because the CMA is yet to give the green light.

It has the ultimate power to block the deal - as it did when Sainsbury's tried to merge with the chain in 2019. Asda is in the process of cutting thousands of jobs as it adapts to changing shopping habits and invests more in grocery delivery.