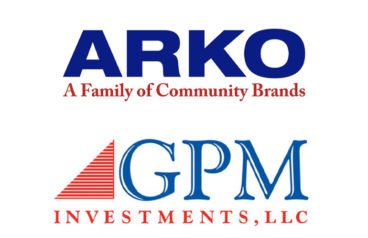 Oak Street has agreed to purchase and lease to GPM real estate associated with acquisitions of convenience store brands and fueling stations. Oak Street is committing up to $1 billion to the program for a one-year period.

GPM would own and operate the related acquired businesses, and Oak Street would own the real estate and lease it to GPM.

As the seventh largest convenience store chain in the U.S., GPM has executed 18 acquisitions since 2011, growing the company to almost 3,000 sites with more than 10,000 employees operating in 33 states and Washington D.C.

This agreement further demonstrates the company’s continued commitment to aggressive growth. “We believe that working with Oak Street will allow us to be a more attractive acquirer and add additional flexibility as we structure acquisitions,” said Arie Kotler, president and CEO of GPM.

“We remain highly focused on our core acquisition model, and we expect that this partnership will enhance certainty of deal execution and as a result, strengthen our growth as a company.”

ARKO Corp. owns 100% of GPM Investments. Based in Richmond, Va., GPM was founded in 2003 with 169 stores and has grown through acquisitions to become the seventh-largest convenience store chain in the U.S., with approximately 2,950 locations comprised of approximately 1,350 company-operated stores and approximately 1,600 dealer sites to which it supplies fuel in 33 states and Washington D.C.