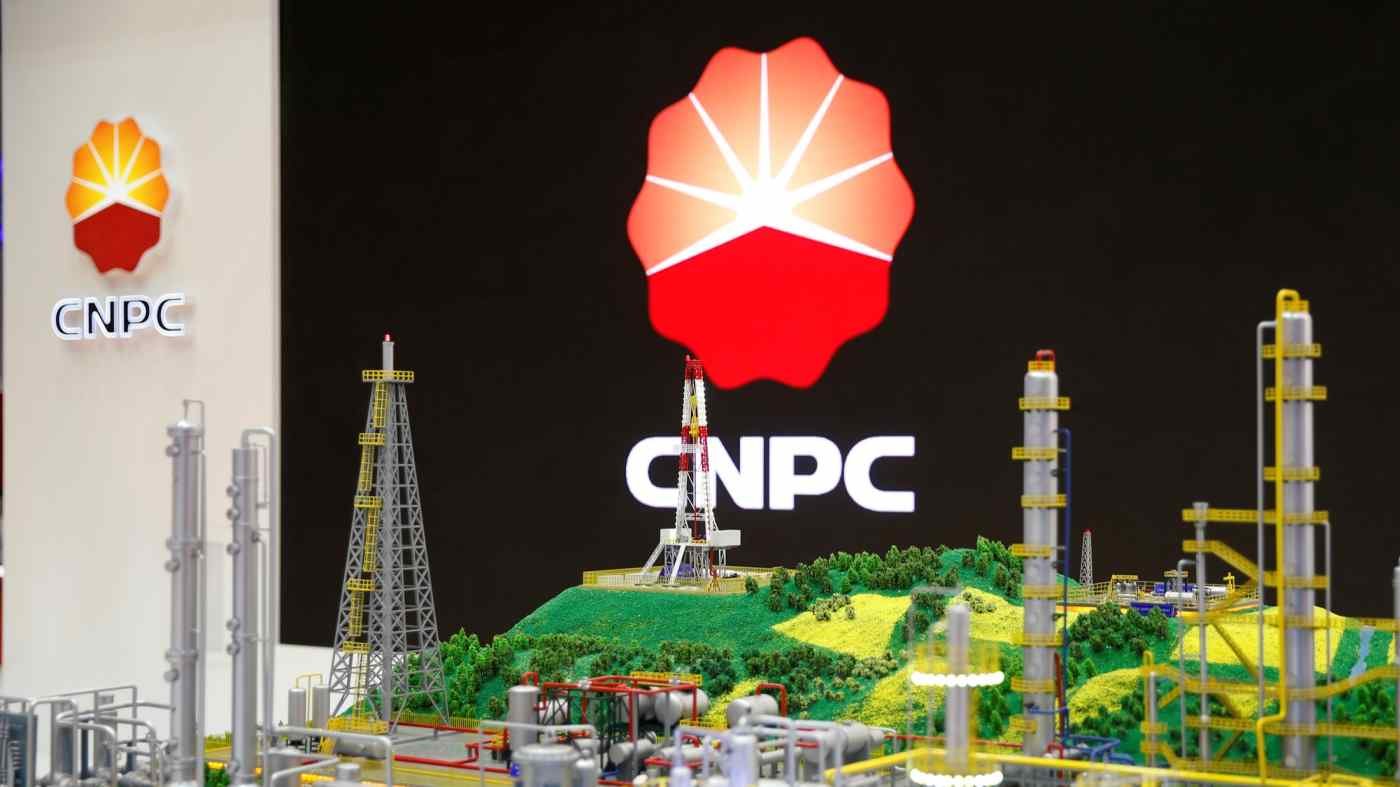 PetroChina, China's largest oil group by assets, will establish an investment fund with its parent to help fuel growth in new sources of energy, a response to President Xi Jinping's goal to achieve carbon neutrality by 2060.

PetroChina said that it is planning to establish an investment company with its parent, China National Petroleum Corp. (CNPC), and its Shenzhen-listed subsidiary CNPC Capital.

The main objective of establishing the investment company is to gain access to "strategic emerging industries," which will help foster an "innovative strategy and green low-carbon strategy," PetroChina said in a statement. Through financial investments, the new company will aim to incubate and develop "new technologies and new business scenarios."

The new company, with the proposed name of CNPC Kunlun Capital, will have registered capital of 10 billion yuan ($1.55 billion). CNPC will hold 51% of the new venture, with PetroChina holding 29% and CNPC Capital the remaining 20%. The trio is expected to complete their cash infusions over the next three years. The head office of the new investment arm will be located in either Shanghai or the southern island province of Hainan.

Dai Houliang, who doubles as chairman of CNPC and PetroChina, said during the latter's annual earnings announced that the company's energy transformation strategy will center on a gradual increase in natural gas, while developing other sources such as wind, solar and geothermal.

Meanwhile, China Petroleum & Chemical, better known as Sinopec, is focusing on hydrogen as a new source of energy to move in line with the 2060 target. Vice President Huang Wenshan told analysts in an online earnings conference that the company has embarked on setting up the first 10 hydrogen facilities in its network of 30,000-plus petrol stations across the country.

Sinopec sees hydrogen as one of the paths away from oil, and it has pledged earlier to offer hydrogen fuel at 100 stations by year-end and 1,000 stations by 2025. Huang revealed that two of the pilot stations -- in Guangdong and Shanghai -- now "break even," without further providing details.

"It is our goal to become the No.1 hydrogen enterprise in China, to achieve a systematic layout of the entire hydrogen energy industry chain that will make hydrogen refueling as convenient as gas refueling," Zhang Yuzhuo, chairman of Sinopec, said in an interview with a local media in mid-April.

CNOOC, the smallest of China's three oil majors by revenue and assets, has shown a keen interest in investing in a $29 billion natural gas project in Qatar. Other than natural gas, CNOOC is looking into wind power, as it owns far more maritime oil and gas assets than its two peers.

Chinese oil majors have reported robust results for the first quarter of the year, on the back of the Chinese economy's recovery from the coronavirus pandemic.