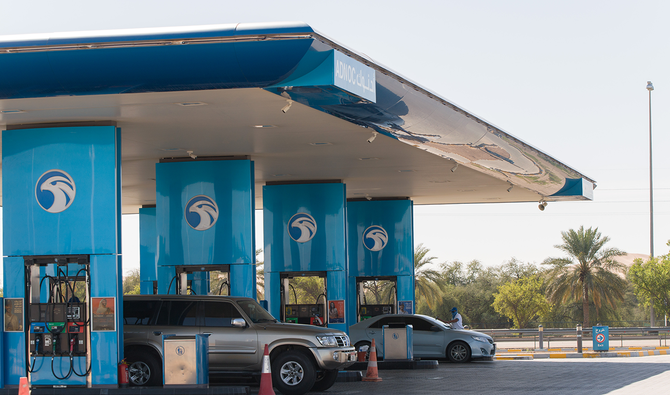 ADNOC won approval to rebrand 15 petrol stations in the Eastern Province as ADNOC International, according to sources at Saudi Arabia’s Public Authority for Parameter.

The decision by the authority followed an investigation into whether the deal complied with competition rules in the Kingdom. The sources added that the Competition Authority is currently studying a number of applications for similar establishments that wish to acquire fuel stations in the Saudi market.

At the end of December 2020, ADNOC Distribution announced it planned to acquire 15 service stations in Saudi Arabia, with a purchase value of $10 million.

ADNOC Distribution opened its first station in Saudi Arabia in December 2018, on the Riyadh-Dammam highway, about 40 kilometers from the capital, and opened its second station in Al-Hofuf, Al-Ahsa Governorate, shortly afterward.

The new deal brings ADNOC’s total number of stations in the Kingdom to 17. The Abu Dhabi company in February announced that net profit for 2020 increased 9.7 percent year-on-year to AED 2.4 billion ($653.4 million).