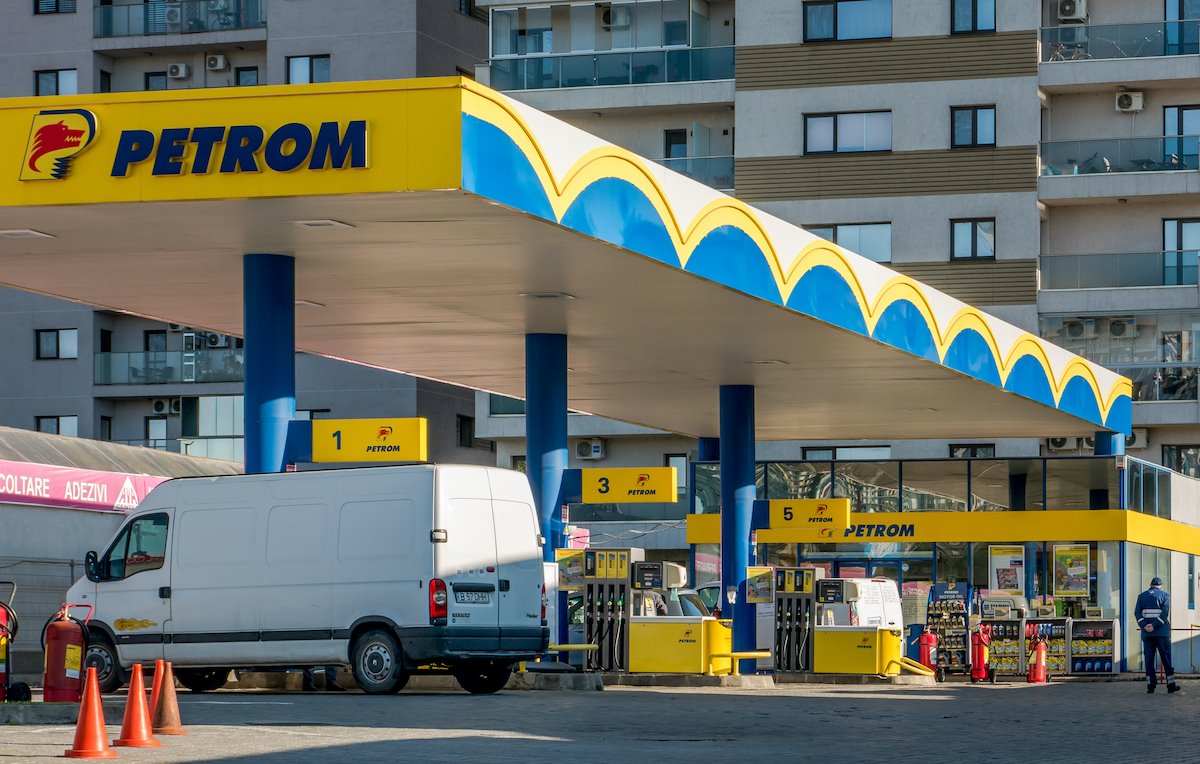 OMV Petrom together with Renovatio, the operator of the largest network of recharging stations for electric vehicles in Romania, lay the foundations of a partnership to develop the most ambitious electric mobility project in Romania.

The companies will install, by the end of 2022, at least 40 fast and ultra-fast recharging stations in OMV and Petrom filling stations, in Romania.

“Electric mobility represents a long-term project and meets an increasingly diverse demand for the road transportation. Lately, we see that more and more Romanians are opting for electric and hybrid vehicles.

Even if, in Romania, the number of these vehicles is currently low, the prospects are for electric mobility to become a mainstream option, especially over short distances.

And we are preparing to provide in the coming years the necessary infrastructure for various mobility options,” Radu Căprău, member of the OMV Petrom Executive Board, responsible for Downstream Oil, stated.

“Sustainability is the concept at the core of Renovatio’s business, whether we are talking about renewable energy projects, the supply of green energy to our customers or charging services for electric vehicles.

We believe in electric mobility and we develop the infrastructure of fast charging stations nationwide. We have built the e-charge network for customers who are living at a fast pace, for which short charging times and the proximity of stations are a daily need.

In this way, we are contributing to the European strategic goal of reducing carbon emissions to which our country has also adhered,” Alexandru Teodorescu, Managing Parter Renovatio, mentioned.

An electric vehicle’s battery recharging cycle varies depending on the battery’s configuration and the vehicle’s technological compatibility with the charging solution.

The purpose of these recharging points is to allow drivers of electric vehicles to be back on the road in less than 20 minutes. The recharging stations will be located with priority along the corridors of the Trans-European Transport Network (TEN-T) in Romania, as well as in urban areas.

Four years ago, OMV Petrom was the first energy company in Romania that, as part of a pilot project, installed the first fast recharging station for electric cars, in an OMV filling station.

In 2020, OMV Petrom announced that it will install, by the end of 2021, another approximately 40 recharging stations in OMV and Petrom filling stations in Romania and Bulgaria.