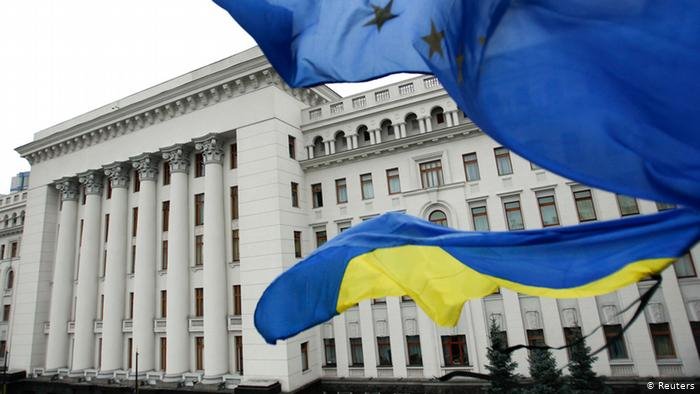 Ukraine has imposed control on retail petrol and diesel fuel prices in an attempt to halt rising inflation, the government said.

The oil products were added to the list of socially important goods and retailers must now declare plans to increase prices by 1 per cent and more to the state consumer market watchdog 20 days in advance.

The government earlier this year imposed a price cap on natural gas and electricity for households, and the central bank raised its key rate twice -- to 7.5 per cent from 6.0 per cent -- to fight inflation, which jumped to 8.5 per cent in March and 8.4 per cent in April from 5.0 per cent in December.

Consulting firm A-95 said that retail petrol prices had increased about 1 per cent last week, but analysts expect a further rise following the dynamic on European markets.

The Ukrainian Oil & Gas Association said the government decision violated the principles of market competition because it is not possible to set up prices 20 days ahead.