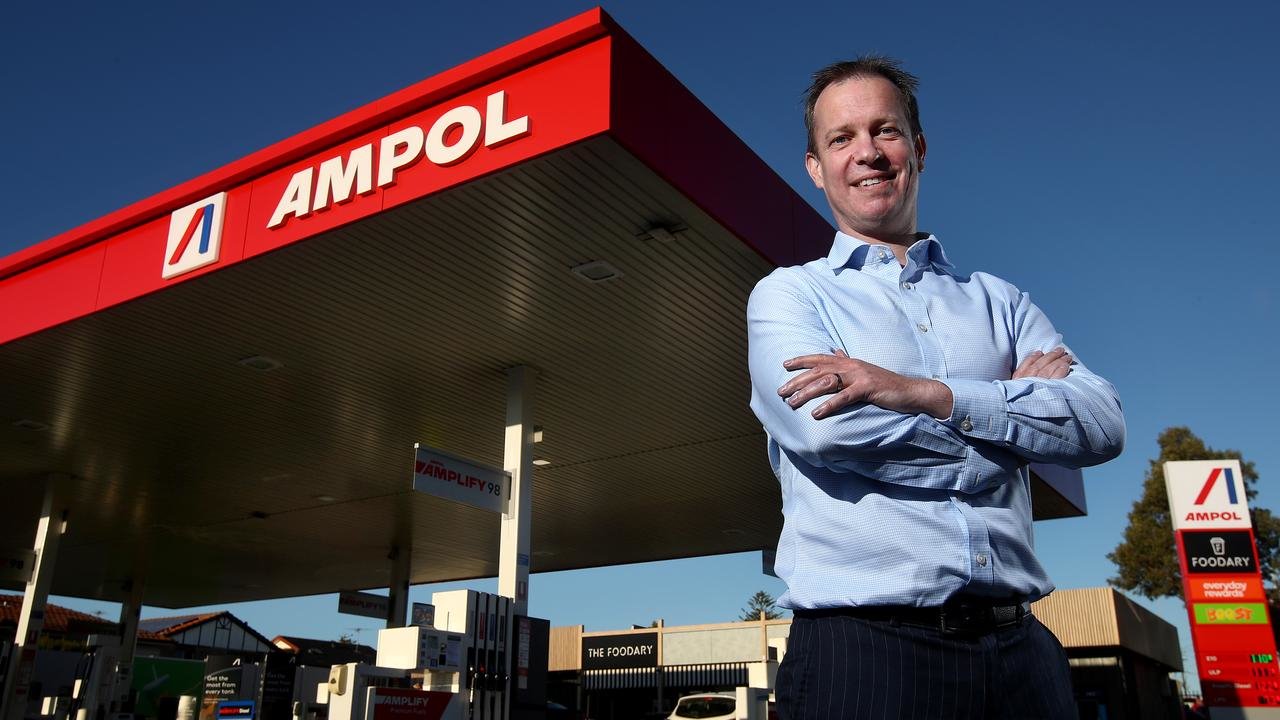 Ampol Ltd said it would invest at least A$100 million ($77 million) on developing new fuels over the next five years, including green hydrogen and increased electric vehicle charging.

Ampol outlined its decarbonisation strategy after securing a lifeline from the Australian government said in a statement worth up to A$1.1 billion over nine years, protecting it from refining losses and helping it upgrade its Lytton refinery. read more

The company's green strategy includes plans to reach net zero carbon emissions at its operations by 2040. However its own operations account for only 2% of its total carbon footprint, with its customers' use of its products making up 98%.

"We needed to do this. This is responding to a strategic issue around the energy transition and the role Ampol plays," Halliday told Reuters. Ampol said it would work with Tesla Inc to trial electricity production, initially setting up solar panels and Tesla batteries at three of its petrol stations.

It also plans to work with Fusion Fuel Green plc to test a green hydrogen production plant at Lytton in Queensland, and work with an early-stage Australian developer of hydrogen-based microgeneration and storage technology.

"That does create some greater challenges, but it means that the market demand and almost the necessity to develop hydrogen solutions in the longer term is going to be important," Halliday said.