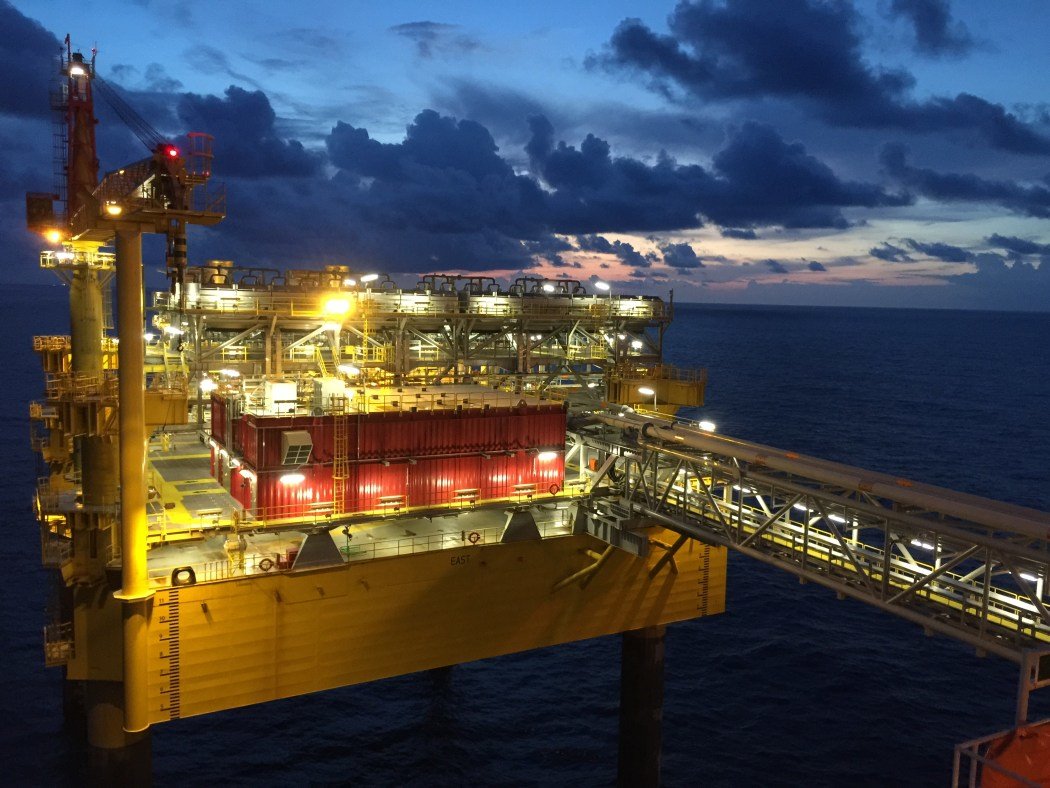 Shell said it has sold its entire stake in the Malampaya natural gas field off the Philippines for up to $460 million.

The undersea field in the South China Sea has supplied a significant portion of the Philippines' energy needs since 2002 but is set to run dry in a few years, Filipino officials earlier said.

"This announcement is consistent with Shell's efforts to shift our upstream portfolio to one that is focused on nine core positions," Wael Sawan, Shell's upstream director, said in a statement.

A subsidiary of the oil and shipping firm Udenna Corp. is to pay $380 million for Shell's 45 percent operating interest in the gas field, plus up to $80 million between 2022 and 2024 "contingent on asset performance and commodity prices", the statement added. The deal is expected to be completed by the end of the year.

The transaction brings Udenna's total shareholding in the Malampaya field to 90 percent having earlier bought out the 45 percent stake of US oil giant Chevron in 2019.