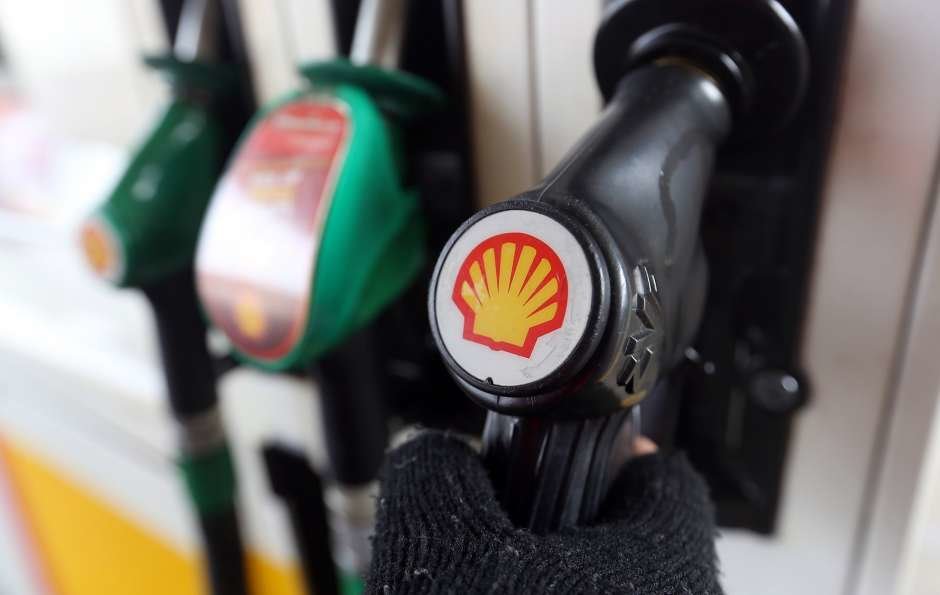 With road traffic levels rising as restrictions ease, demand for petrol and diesel in the UK has risen two and a half times over since the start of this year, data has shown.

Fuel consumption plummeted in March last year when lockdown was first imposed, but fuel prices have returned to pre-pandemic levels today. Diesel sales sank considerably according to the Department for Business, Energy and Industrial Strategy – falling from 12,000 litres per day in mid-March last year to just 1,400 litres a month later.

Similarly, petrol sales slumped from 7,000 to 1,100 litres in the same period. However, Brits are beginning to guzzle more fuel now that restrictions are easing, with consumption of both road fuels soaring almost 150 per cent since the turn of the year.

The price of unleaded gasoline in the UK has hit its highest since August 2019, at 129p a litre, according to RAC Foundation figures.

While the diesel pump price was at 134.5p per litre, peaking its highest since January 2020.
Average diesel sales in filling stations have swelled from nearly 2,500 litres at the beginning of 2021, to almost 6,500 litres. Meanwhile, petrol sales have surged from around 2,400 to nearly 6,000 litres.

Since a tier of Covid-19 measures were lifted on 17 May, the public have been allowed to meet indoors for the first time in months – while pubs, cafes and restaurants were allowed to host customers indoors.