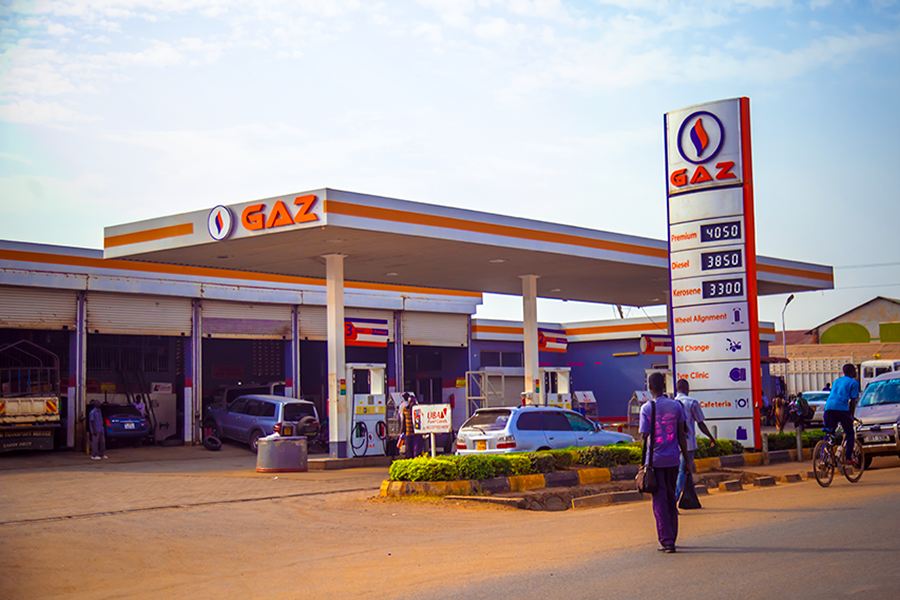 An official at the Ministry of Energy and Mineral Development has said a recent ban on the construction and establishment of new fuel service stations across the country will be lifted in a month’s time.

Mr Stephen Barisigara, an assistant commissioner at the ministry, made the remark while speaking at a stakeholder engagement meeting for fuel dealers in Gulu City. “On the directive and ban by the Physical Planning Board, we had a meeting with the board and the Ministry of Lands. We shared with them our standards and requirements for establishing a fuel service station and the reason why such developments should not be halted,” he said.

He added: “We explained to them why we need more stations and they understood our point and the only thing now is to harmonise the standards and the ban will be immediately lifted after a month.” Mr Barisigara said the concerns the Energy ministry raised were that fuel stations were becoming too many within urban centres and that it was becoming risky to the lives of the public.

He was reacting to a concern raised by Apac Municipality deputy Town Clerk Tonny Ogwang that several investors constructing fuel stations were stranded with no feedback or update from government over the next course of action.

“You explain to us, the businessmen are instead piling pressure on the municipality authorities and threatening to forcefully resume the construction works since government was taking its time to communicate a way forward,” Mr Ogwang said.

Ms Amanda Ngabirano, the board chairperson, said: “Petrol stations are supposed to be three kilometers apart, but now they are operating 100 meters and less from each other. These petrol stations are going to put many local governments in trouble because of being allocated land in ungazetted places.” .