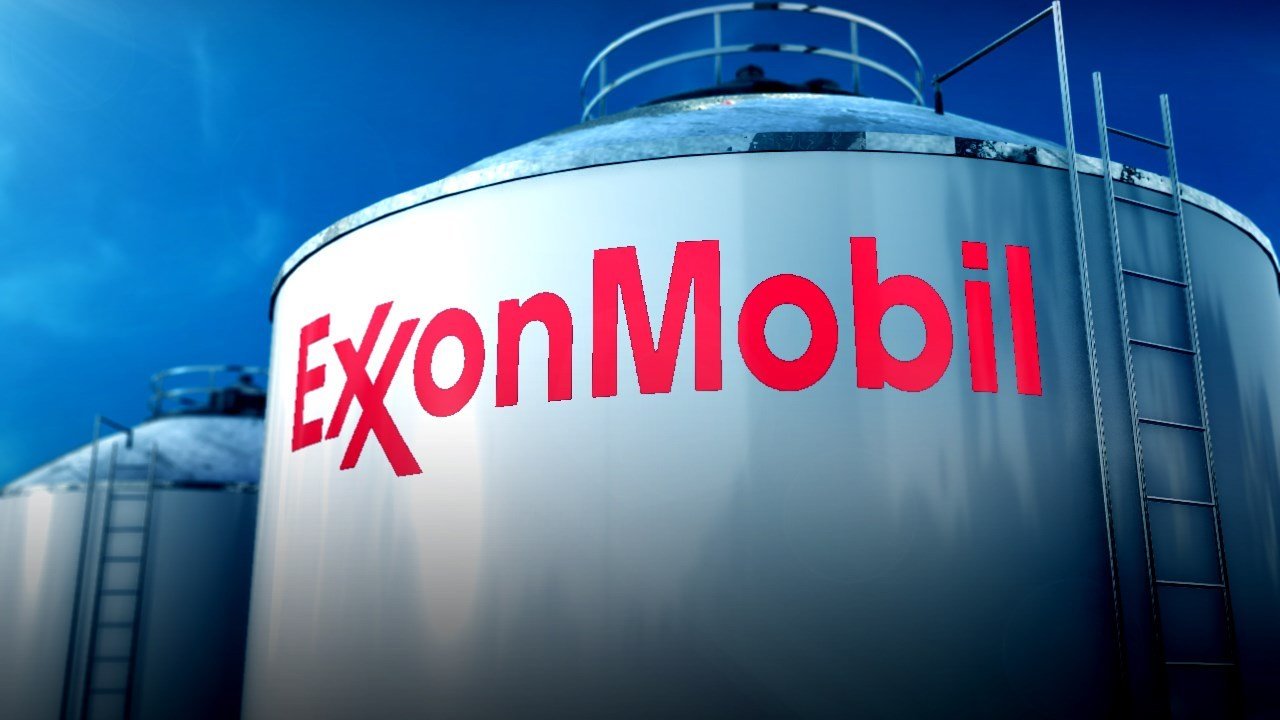 ExxonMobil will be making $240 million worth of improvements to a refinery opened 112 years ago in Louisiana’s capital city, the company and Gov. John Bel Edwards said.

He and ExxonMobil Baton Rouge Refinery Manager David Oldreive said projects include installing equipment expected to reduce pollutants called volatile organic compounds by 10%. Those are a component of ground-level ozone that can worsen bronchitis and asthma and contribute to premature death from respiratory disease.

The company said other projects will increase processing capability and flexibility for meeting market demand. They will add more than 20 jobs and help retain 1,300 existing jobs, while supporting an estimated 600 construction jobs, the company said.

The state offers up to 80% in property tax breaks for up to 10 years on the new work. Economist Stephen Barnes, director of the Kathleen Babineaux Blanco Public Policy Center at the University of Louisiana at Lafayette, projects that the new work will provide $43 million in property tax revenue over 40 years, according to the state.

“For more than a century, the ExxonMobil Baton Rouge Refinery has fueled the economy of our state and nation,” Edwards said. “These latest capital upgrades will continue to position the integrated ExxonMobil refinery and chemical complex here in Baton Rouge as one of the world’s most innovative and competitive energy sites.”

Construction is expected to begin later this year.