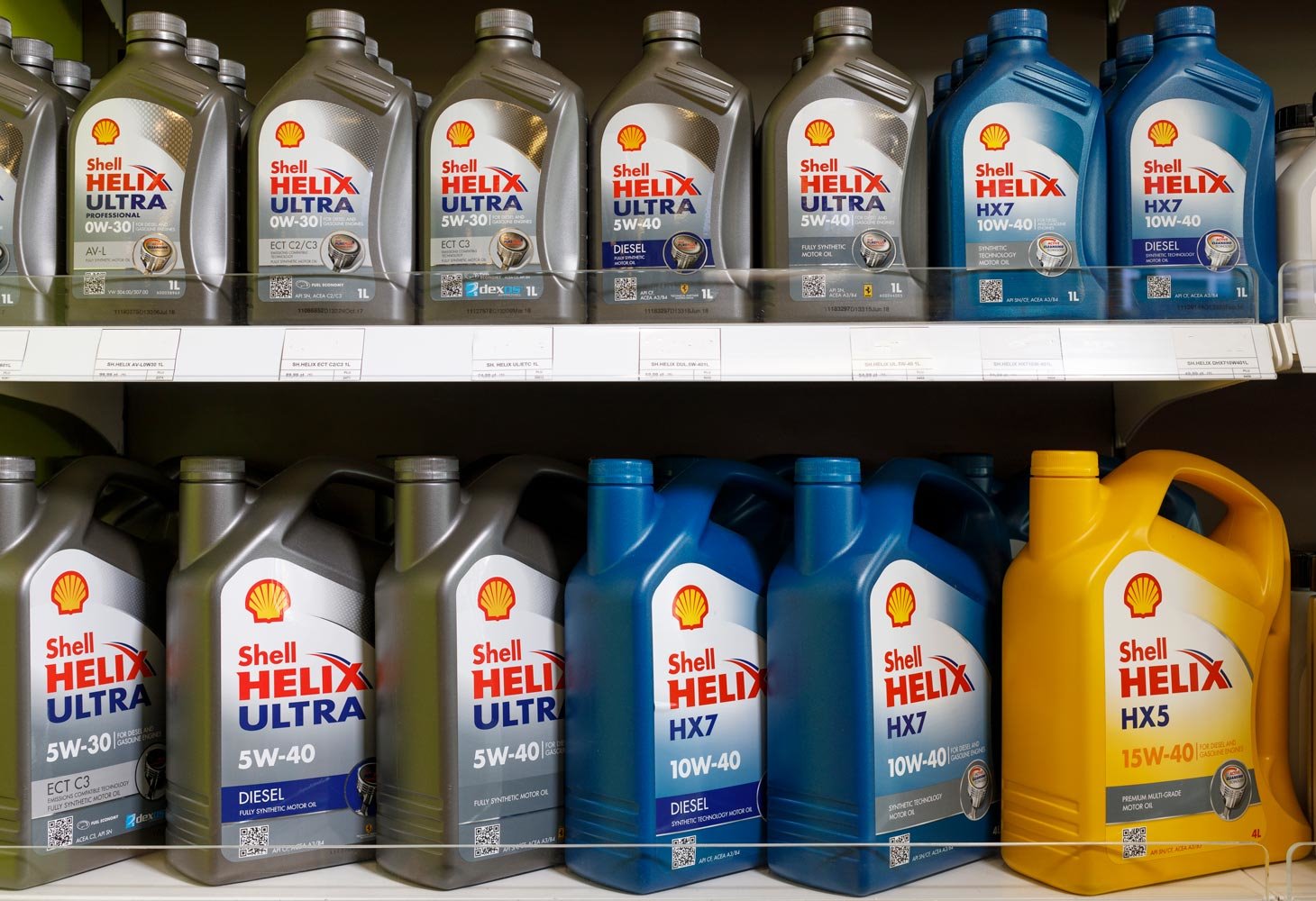 In a securities filing this week, Cosan said the agreement signifies “the acquisition of the entirety of Shell’s lubricants business in Brazil by Raízen.”

Shell’s lubricant assets include the lubricant blending plant located on Ilha do Governador and the Duque de Caxias base, both in Rio de Janeiro, in addition to the supply and distribution chain and their respective contracts. Shell has around 230 employees.

Financial details of the operation, as well as projections for the new business area, were not disclosed because of Raízen’s IPO filing.

Raízen has been Shell’s exclusive lubricants sales agent since 2011 through a 10-year contract signed between the two companies. With the contract’s expiration, Raízen and Shell expanded the scope of their relationship, which resulted in the purchase of the lubricants business by Raízen.

Additionally, Raízen announced that the company has entered into an agreement with Shell Brands International AG renewing Raízen’s right to use the Shell trademark in the fuel distribution business and related activities for a minimum period of 13 years, renewable in certain cases and subject to certain terms and conditions.

The move significantly expands the presence of one of the largest Brazilian conglomerates in this market. Shell currently has a 14.9% market share, and monthly average sales of 14,500 cubic meters in 2021, according to data from the National Association of Fuel and Lubricant Distributors (Sindicom), which Raízen will inherit.

If approved by Brazil’s antitrust regulator, Cade, the acquisition will make Raízen/Cosan a new market leader in the lubricants sector, with a share of at least 28%. The current leader in Brazil’s lubricants market is Iconic Lubrificantes SA, a joint venture between Ultrapar and Chevron, followed by Petrobras Distribuidora (BR), Moove and Shell.