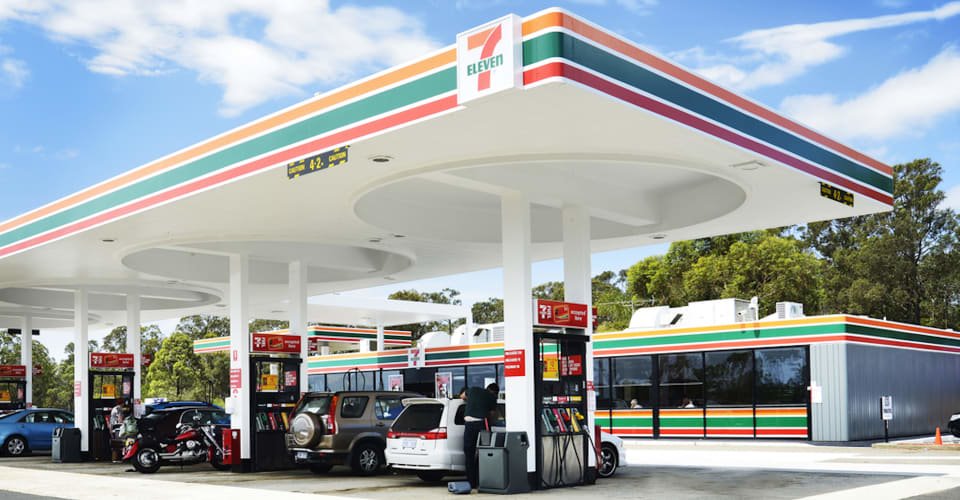 7-Eleven has no plans to install electric vehicle chargers at its Australian sites in the near future, despite pledging 500 for the US and Canada before the end of 2022.

Overnight the company announced it was partnering with the Pacific Gas and Electric Company to roll out high-speed plugs across North America.

However, employees of nine separate Australian franchises – located in Melbourne, Sydney, and Brisbane – all told CarAdvice they were not aware of plans to install electric vehicle chargers locally.

A media representative for the wider company declined to comment when approached for further information, however an insider at the business’ head office told CarAdvice: “I’ve been in meetings where this has come up this before – there are definitely no current plans to do [electric vehicle] chargers.”