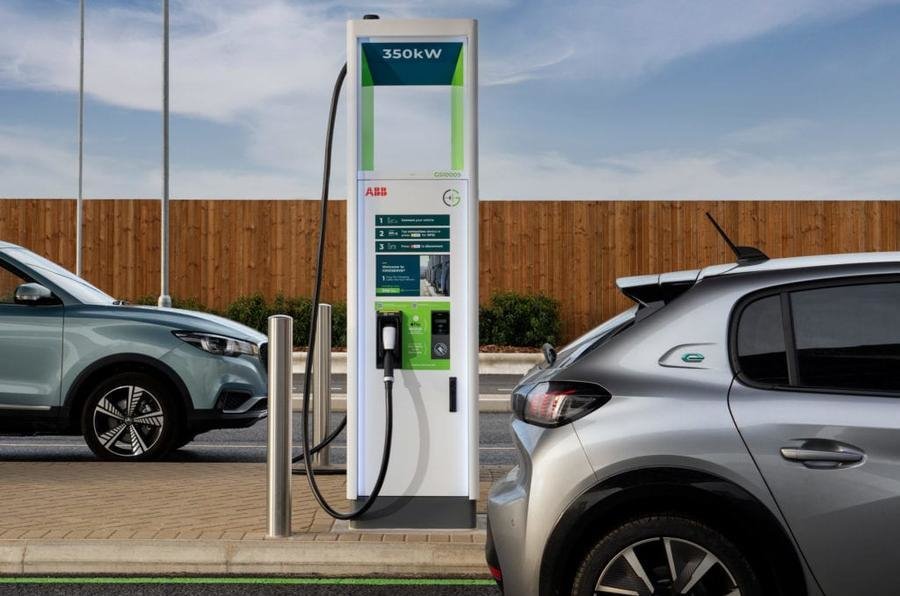 The Electric Highway was the world’s first national charging network and played an important role in supporting the shift to electric cars in the UK, with chargers installed all over the country.

The sale comes after Gridserve and Ecotricity recently announced a partnership, with the goal of upgrading the UK’s charging infrastructure. “It’s a real honour for Gridserve to have been chosen by Ecotricity as the organisation to take the Electric Highway forward in its next phase,” said Toddington Harper, Gridserve CEO.

“Our purpose is to deliver sustainable energy and move the needle on climate change, and the upgraded network will provide the confidence for millions more people to make the successful transition to electric vehicles in the earliest possible timeframes,” Harper said.

According to Gridserve, the sale will allow Ecotricity to advance its core green energy business, bringing forward several solar and battery storage projects to be built without government support.

Some Ecotricity innovations include Britain’s first Green Gasmill, which involves making natural gas from grass, and Sky Mining, a carbon capture and storage process that turns carbon dioxide in the atmosphere into diamonds.

Gridserve has already invested heavily in the UK’s charging infrastructure, having opened the country’s first bespoke electric car forecourt in Essex last year. The company said investment will continue, including replacing all existing chargers in the network with more advanced options with contactless payment.