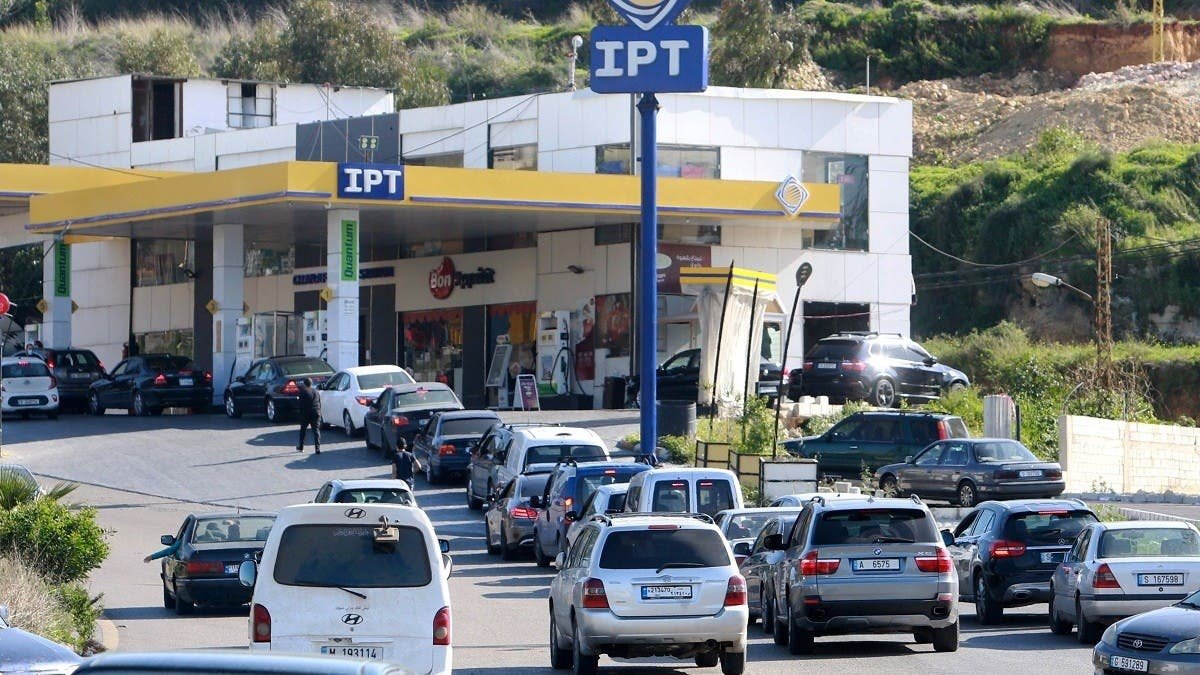 Scuffles broke out at petrol stations across the country, as the country’s fuel crisis worsened.

With the cash-strapped government unable to release dollars to fund imports of oil and other fuel, power cuts have become increasingly common. Now petrol is in short supply. On almost every corner of Beirut, snaking lines of cars – often several kilometres long – waited for tankers to bring fuel to petrol stations.

The long queues blocked roads, causing traffic to back up even more. By early afternoon, petrol stations ran out of fuel and the queues dissipated, as motorists searched elsewhere.

Motorists in Beirut told The National that they had been sitting in queues for more than three hours, with no guarantee that the pumps would still being open when they reached the front.

Those who did make it to a working pump faced 10-litre limits. One taxi driver said he had taken to waking up at 5am every morning in a bid to be first in line – but in spite of his efforts was still having to wait at least an hour behind other cars.

Randa Khoury, 52, said she had been forced to take a day off work to find fuel. “I knew since yesterday I would have to spend the whole day searching for petrol. My car is not a luxury; it is critical to my work, and the worst part is I know I am going to have to repeat this next week.

In a video posted to Twitter, a man in the Qasqas neighbourhood of Beirut can be seen drawing a weapon and firing several shots in a dispute at the pump. Security forces were also seen managing queues at another station in the capital, in a bid to prevent conflict.

The rush on the petrol stations came just a few days after Hezbollah chief Hassan Nasrallah said his group would turn to Iran to buy oil if the government did not find a means to address the crisis.