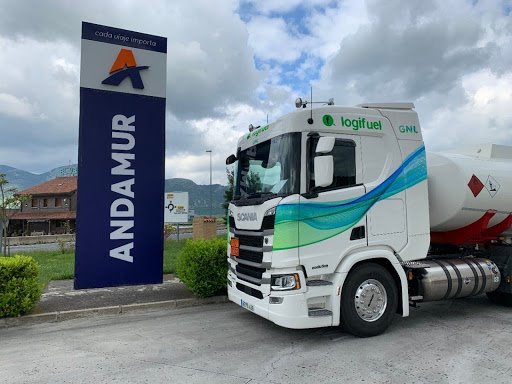 The new stations raise the company’s total fuel station base in Spain to 57 locations, according to a press release. Andamur, headquartered in Murcia Spain, offers services for hauliers on route in Europe.

Andamur specialises in offering comprehensive services for hauliers on their routes around Europe. The company operates six own-branded service areas in Spain and has over 650 partner fuel service stations on the main international transport routes.