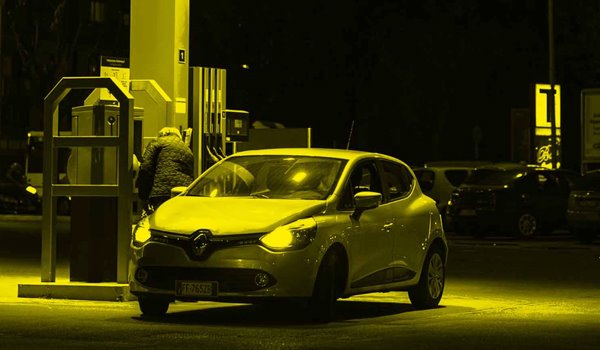 According to the latest Forecourt Crime Index from BOSS – the British Oil Security Syndicate – there has also been “a radical shift in both the size and the type of fuel crime taking place”.

The BOSS Index, which is based on no means of payment (NMoP) incident reports, found that forecourt crime increased by 32 per cent in the three months to March 31.

Kevin Eastwood, BOSS executive director, said: “The latest results reinforce the see-saw nature of fuel crime, but significantly for the first time during a lockdown period we have seen fuel crime increase. What’s clear is a radical shift in both the size and the type of fuel crime taking place.

“As fuel sales make a recovery to pre-pandemic levels and the economy recovers, car use is continuing to grow. Forecourt operators would do well to take note of the changing nature of crime and return to basics to tackle a problem that could balloon over the summer months as staycations bring more travellers onto our roads.”

The average number of incidents per site increased by 31 per cent to ten (up from 7.6 in the three months to December 2020), however, the average litres of fuel taken per incident dropped 3.5 per cent to 51, down from 52.9 during the same period last year.

While the average price of fuel increased by four per cent during the first quarter of this year to 121.8p per litre, the average value of each NMoP incident rose only 0.5 per cent to £62.16 per incident.