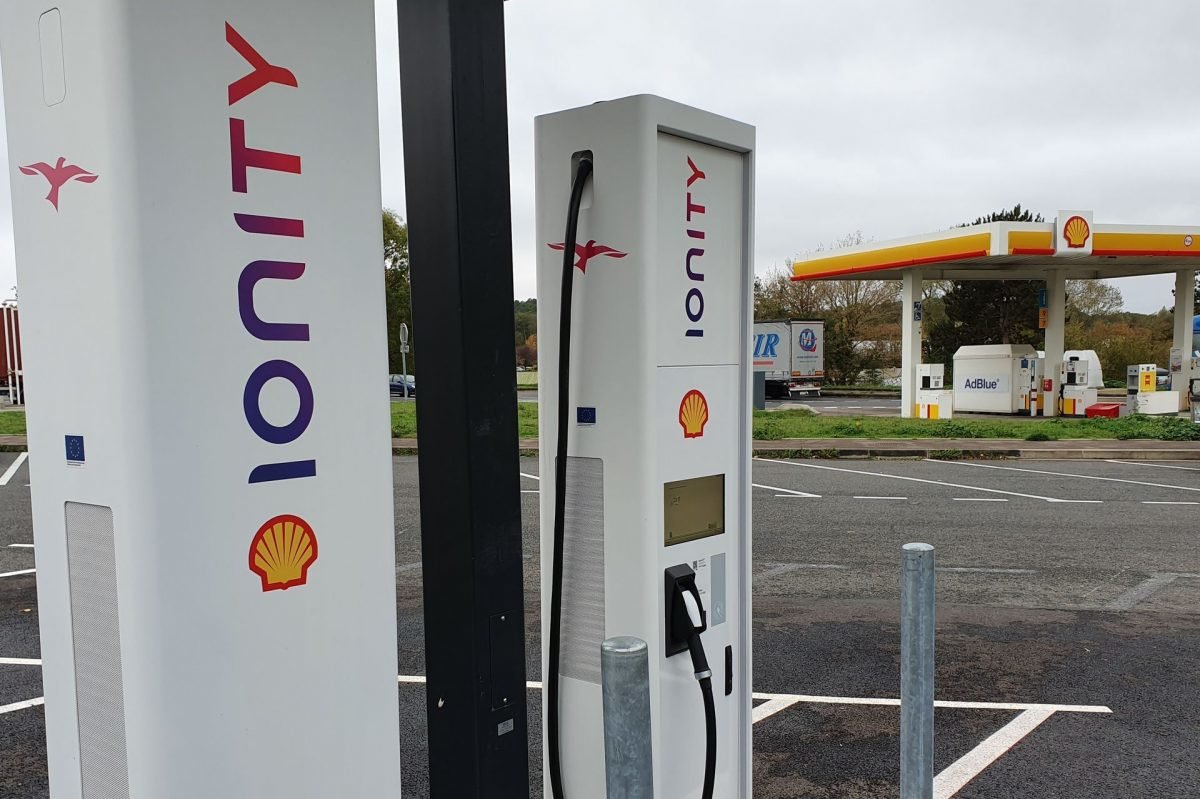 Shell and Renault are among those interested in taking a stake in electric vehicle charging group Ionity.

Ionity, whose owners include Volkswagen, Daimler, BMW and Ford, in March said it was examining ways to expand its network of fast-chargers across Europe, adding additional shareholders were welcome.

Final bids for the 20%-25% stake, which is valued at 400 million euros to 500 million euros ($475-$594 million), are due in July, one of the sources said. The sources asked not to be named because they are not authorized to talk to the press on the issue.

Ionity is being advised by BNP Paribas on the deal, sources previously said. Shell and Renault, which is scheduled to present its updated EV strategy declined to comment. Ionity was not immediately available for comment.

For Shell, a stake in Ionity would further its plans to establish itself as a major player in Europe's future electric vehicle charging network as the Anglo-Dutch company seeks to pivot from its century-old oil and gas business.

EV charging infrastructure expansion has been central to the debate around mass adoption of battery-powered cars in Germany, where range anxiety, or the fear of being stranded without access to a plug, persists.

Ionity, whose shareholders also include South Korea's Hyundai Motor as well as Volkswagen units Porsche AG and Audi, has 348 stations in operation across the continent, with a further 45 under construction.

At a capacity of up to 350 kilowatt hours, Ionity's spots are among the highest-performing and can deliver a meaningful charge for electric vehicles within minutes.