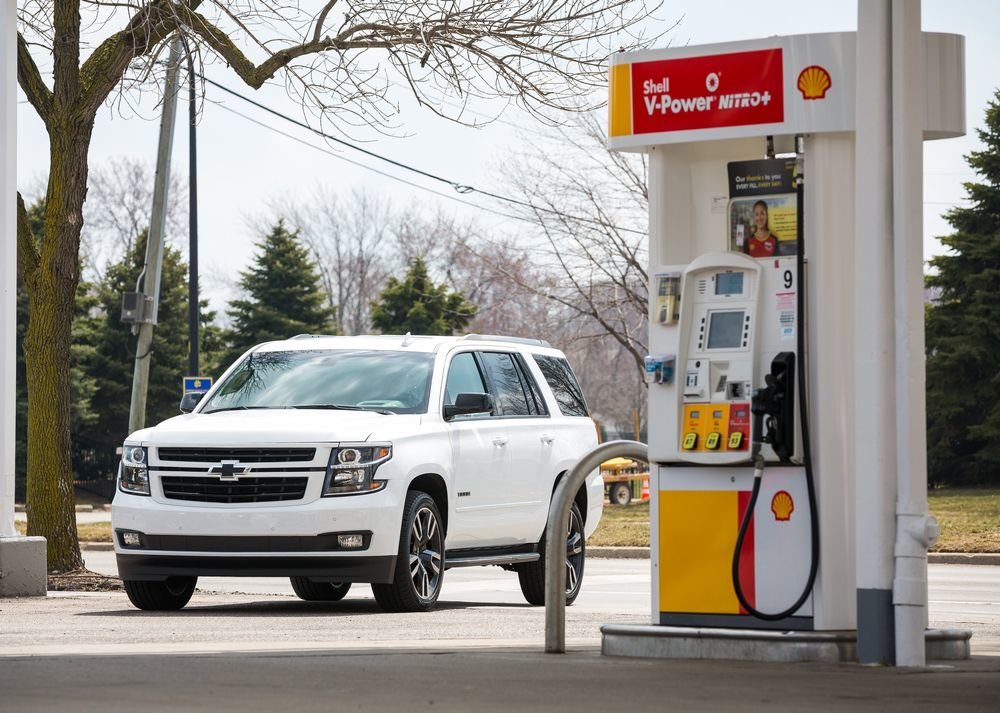 As Oregon temporarily lifts its near-state-wide ban on self-service refuelling, we thought we'd take a look at other regions with this arcane law.

The US state of Oregon lifted its 70-year-old ban on self-service refuelling for two days to protect gas station attendants from a heatwave. This led to a bizarre situation that saw many motorists having to pump fuel themselves for the first time in their lives.

The Oregonian even posted a ‘how-to’ video on YouTube to guide self-service fuel virgins through the process. For much of the world, where self-service refuelling is an accepted part of motoring life, this will seem very strange. Oregon isn’t alone in barring customers from picking up a petrol or diesel pump, though.

In New Jersey, the Retail Gasoline Dispensing Safety Act and Regulations has been in force since 1949, making full-service the only way to refuel. The ban can be traced back to a price war in Bergen County, with legislators said to be pressured by retailers ganging up on entrepreneur Irving Reingold for undercutting them via the use of self-service.

The official reason given was one of safety, and once enacted, the law never changed. NJ is now the only US state to feature a blanket ban - in 2018, House Bill 2482 eased Oregon’s rules slightly, allowing self-service at standalone pumps in counties with populations up to 40,000.

The average Oregon resident is unlikely to ever encounter one of these pumps, but regardless, the bill still caused outrage. A now-famous KTVL Facebook post asking for views on self-service pumps included, some, erm, strong responses like this one:

There have been several unsuccessful attempts to fully bin the laws in both states. Proponents of laws prohibiting self-service refuelling cite safety concerns, but this isn’t anything like as relevant an issue as it was when these laws were first enacted decades ago. These days, petrol stations are very safe places, and incidents are rare.

In fact, when quoted by a local news outlet a couple of years ago regarding the ban in Weymouth, Massachusetts, Jeff Lenard of the National Association for Convenience Stores noted that self-service pumps are in theory safer in the region since they have state-mandated fire suppression system.

In Weymouth, it’s been illegal to refuel yourself since 1977. A similar ban in Huntingdon, Long Island has existed from the same decade, although a couple of years ago there was talk of repealing this.

Plenty of self-service bans exist away from the US, too. In South Africa, Section 2A(5)(b) of the Petroleum Products Act prohibits customers from filling themselves. Strikes organised by filling station attendants in 2013 and 2020 have caused many to ponder the adoption of self-service.

During the earlier industrial action, the AA warned drivers against the temptation of rocking up and refuelling themselves. Along with pointing out the legal implications, the organisation said, “Petrol pump attendants have been trained on how to work with fuel, use the various types of pumps and to know the limits of individual makes of vehicles.” In Brazil, meanwhile, it’s been illegal for customers to refuel themselves since 2000.

There are plenty of countries in which self-service isn’t outlawed, yet full-service remains the norm. In Mexico, for instance, where around 400,000 are employed as filling station attendants, self-service is rare, although some retailers are pressing ahead with introducing the model.

In the cities, regions and countries in which self-service is expected, whether due to the law or merely accepted conventions, we can see why drivers might be reluctant to change. Whenever changes are proposed, arguments against will be made not just on the grounds of safety, but also employment.

Accessibility for the elderly or people with disabilities is also a consideration. Then there’s good old-fashioned laziness to consider. The cost of full-service to the consumer is thought to be around five cents per gallon. For a lot of drivers who’ve known nothing else, that’s probably deemed a price worth paying for the convenience.